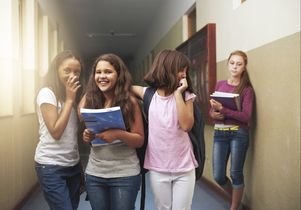 Many programs to reduce bullying in primary and secondary schools have proven ineffective, but a new UCLA-led study finds one that works very well.

The study of more than 7,000 students in 77 elementary schools in Finland found that one program greatly benefited the mental health of sixth-graders who experienced the most bullying. It significantly improved their self-esteem and reduced their depression.

The research-based anti-bullying program, called KiVa, includes role-playing exercises to increase the empathy of bystanders and computer simulations that encourage students to think about how they would intervene to reduce bullying. (“Kiusaamista vastaan” means “against bullying,” in Finnish, while the word “kiva” means “nice.”)

KiVa is one of the world’s most effective anti-bullying programs, said Jaana Juvonen, lead author of the study and professor of psychology at UCLA.

“Our findings are the first to show that the most tormented children — those facing bullying several times a week — can be helped by teaching bystanders to be more supportive,” Juvonen said.

Thirty-nine of the schools in the study used KiVa; in the other 38 schools, students were given some information about combating bullying, but these efforts were much less comprehensive. 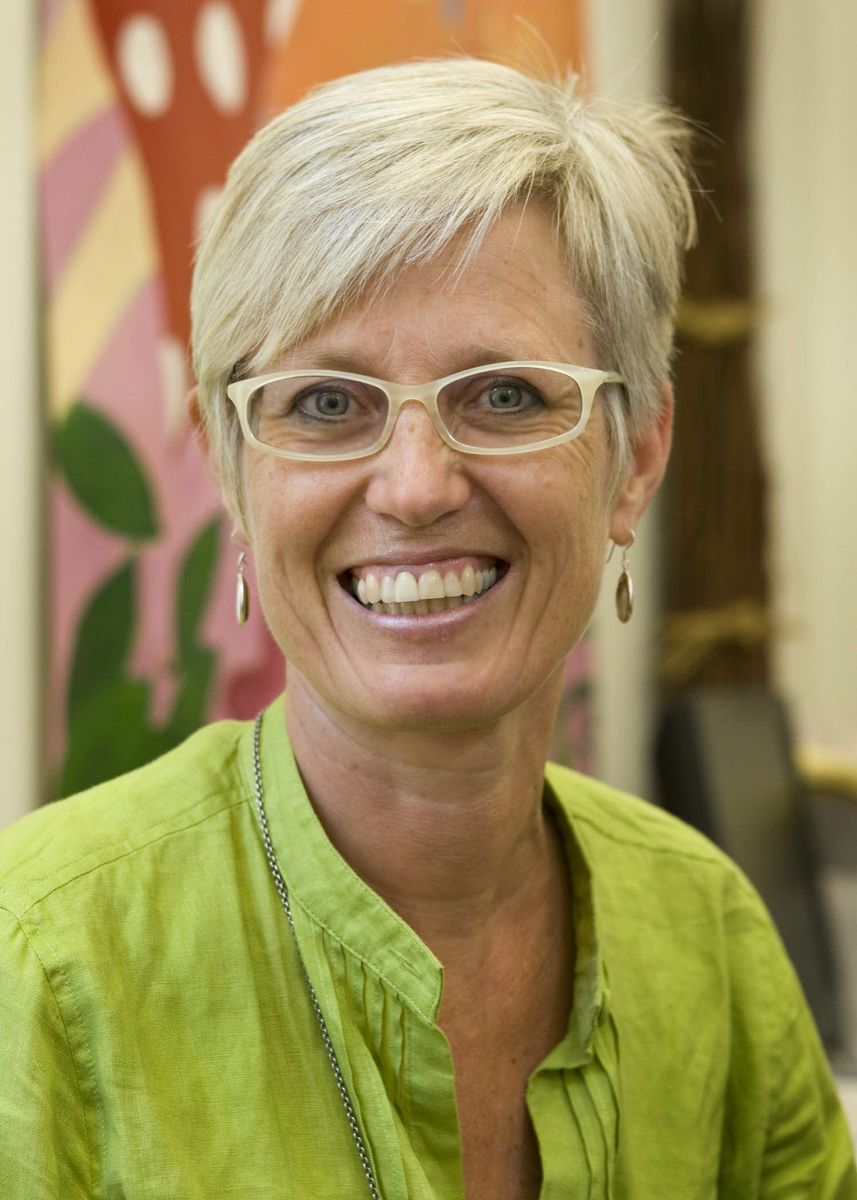 Anti-bullying programs are typically evaluated based on whether they decrease the average rates of bullying. Until this study, no school-wide programs have been found to help those who most need help — children who are bullied repeatedly.

A recent meta-analysis of 53 anti-bullying programs worldwide found the KiVa program to be one of the most effective. The odds that a given student experienced bullying were 1.5 to nearly 2 times higher in control schools than in KiVa schools nine months after KiVa’s implementation.

“Our analysis shows that KiVa improves students’ perceptions of the school environment, especially among those who are bullied. For sixth-graders, it also improves their mental health, which is a big issue,” said Juvonen, who has conducted research on bullying for more than 20 years. “Typically we think individuals with mental health needs must be addressed individually. The beauty here is that this school-wide program is very effective for the children who most need support.”

Students in all grade levels studied, fourth through sixth, benefited in terms of having significantly more favorable perceptions of the school environment. This was especially true for the students who were most frequently bullied before the intervention.

The study is published online in the Journal of Consulting and Clinical Psychology.

Juvonen does not advocate zero-tolerance school policies, which she said punish students but do not teach them about bullying. KiVa is much more effective in leading students to be kinder to one another, she said.

KiVa is now Finland’s national anti-bullying program. It is being tested and used in several other European countries, and it is being evaluated in the United States, Juvonen said. It is based on scholarly research about bullying, including Juvonen’s, but she was not involved in developing the program.

Previous studies on bullying by Juvonen and her colleagues have found that:

• People on social media are often unsupportive of cyberbullying victims who have shared highly personal feelings.
• Bullies are considered the “cool” kids in school.
• Nearly 3 in 4 teenagers say they were bullied online at least once during a 12-month period.
• Nearly half of the sixth graders at two Los Angeles–area schools said they were bullied by classmates during a five-day period. 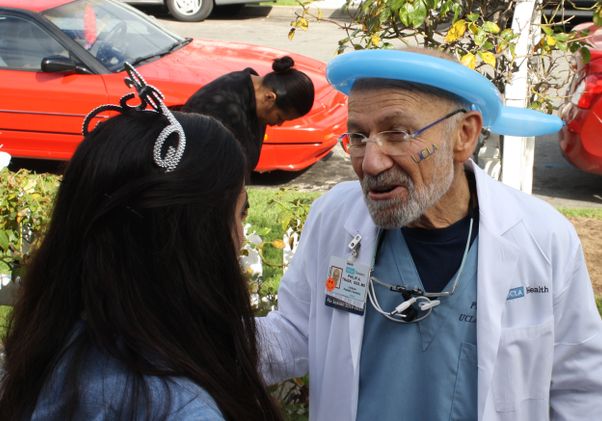 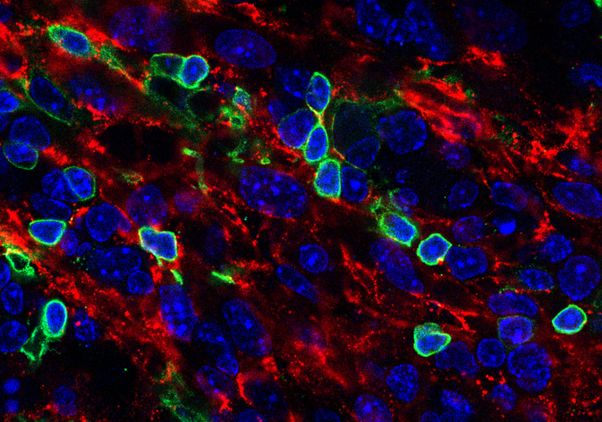 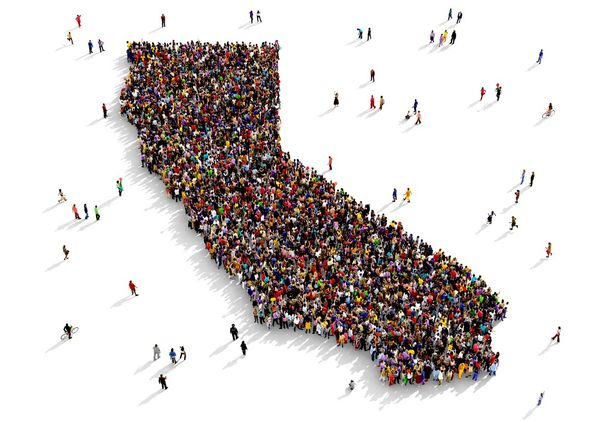