Six-year-long study about endocrine treatment is contrary to expectations 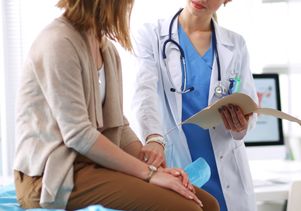 UCLA researchers have found that commonly used hormone therapies for women diagnosed with breast cancer do not appear to cause significant cognitive dysfunction following the treatment.

Endocrine therapy has become an essential part of treatment for the many women diagnosed with hormone-receptor positive breast cancer, in which hormones, such as estrogen, promote cancer growth. The endocrine treatment helps lower the recurrence and reduce the risk of death from breast cancer by interfering with how a woman’s own hormones can continue to support the growth of dormant cancer cells. Yet, there has been limited evidence on whether this therapy has substantial negative effects on brain function. 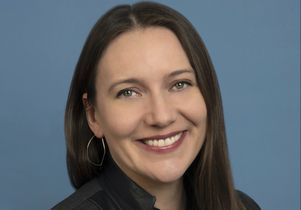 The study, published today in the journal Cancer, is one of the largest and longest studies to address the question of whether endocrine therapy is associated with cognitive changes. The team followed breast cancer survivors for up to six years and found no cognitive differences over time between breast cancer survivors who received endocrine therapy and those who did not.

“Women are often recommended to stay on this treatment for five to 10 years, so risk to cognitive health can be a big concern,” said lead author Kathleen Van Dyk, a neuropsychologist at the Semel Institute of Neuroscience and Human Behavior and the UCLA Jonsson Comprehensive Cancer Center. “This study provides some big-picture reassurance for the many women who are taking and will be prescribed these medications; there does not appear to be neuropsychological differences when we compared breast cancer survivors taking endocrine therapy to those who were not.”

The scientists then examined whether neuropsychological performance or impairment rates differed over time based on whether endocrine therapy was prescribed after initial cancer treatments. Contrary to their expectation, the team observed no differences in cognitive function in women one year after completing the treatment or at a subsequent follow-up three to six years later. 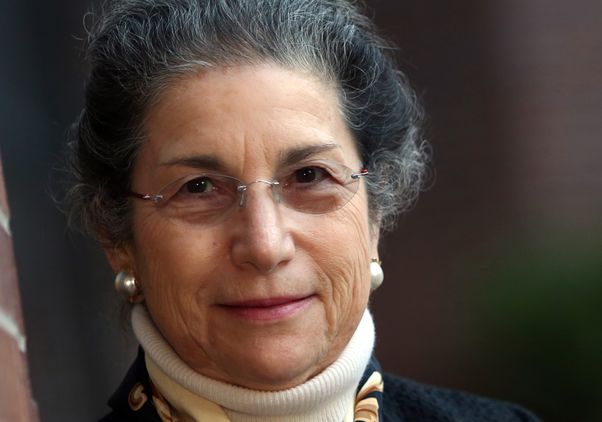 The researchers were somewhat surprised by these results, especially since other studies have found that cancer treatments, such as chemotherapy and radiation, have been linked to decline in cognitive performance.

“We know that there are women who report cognitive changes on these medications, both from past studies we’ve done and from clinical experience,” said senior author Dr. Patricia Ganz, director of prevention and control research at the UCLA Jonsson Comprehensive Cancer Center and a distinguished professor in the UCLA Fielding School of Public Health and the David Geffen School of Medicine at UCLA. “While overall endocrine therapy does not seem to cause a decline in cognitive health in breast cancer survivors, we do have to take a closer look at the subgroups of more vulnerable women to better understand how safe these medications are for the brain.”

Other authors of the study, all of UCLA, include Catherine Crespi, Julienne Bower, Steven Castellon and Laura Peterson.

The research was supported by the National Cancer Institute at the National Institutes of Health; the American Cancer Society; and the Breast Cancer Research Foundation, where Ganz is a scientific advisory board member.