UCLA and UC Irvine researchers found that crash reports from Waze users came an average of two minutes and 41 seconds earlier than reports received by the California Highway Patrol.

Waze, the crowdsourced traffic application, could potentially help first responders reach a car crash in half the time it currently takes. A study by UCLA and UC Irvine researchers found that crash-related reports from Waze users came an average of two minutes and 41 seconds earlier than reports received by California Highway Patrol emergency personnel. In cases when a crash was reported by multiple Waze users, the earliest reports were submitted even faster — an average of four minutes and three seconds prior to a CHP report.

More than 100 people die and 2.5 million are transported to emergency departments each year in the U.S. due to motor vehicle collisions. The time between a 911 call and the arrival of emergency medical service units to accident sites generally ranges from seven to 14 minutes.

Researchers examined data on collisions, road hazards and weather conditions between June 12 and August 1, 2018, from the CHP (7,776 collision reports) and Waze (406,559 user reports). Their model included report time, location, type of incident and user confidence in the reports.

The study's limitations include the inability to validate the accuracy of Waze reports. Also, the researchers cannot determine whether the findings would also apply to rural areas or to other states.

Emergency services could use Waze users' accident reports to more quickly dispatch crews to accident sites, and emergency centers could be better prepared to receive people who are injured patients, which could lead to better medical outcomes.

The paper is published in JAMA Surgery

This study was funded by the National Institute of Allergy and Infectious Diseases and the National Human Genome Research Institute. 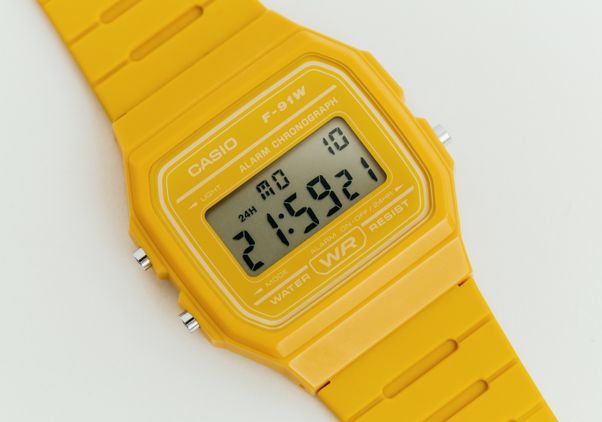 Health and Behavior
New study pinpoints how the brain’s inner clock measures seconds
09/22/2020
Research brief: In mice, a neural sequence in the brain's striatum acts like falling dominoes, allowing the them to precisely measure short intervals.