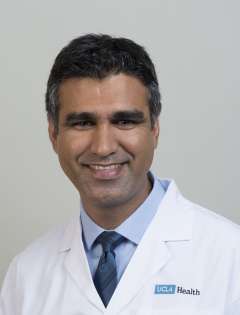 The Umar Laboratory’s research is focused on investigating the molecular mechanisms and pathophysiology of primary and secondary forms of pulmonary hypertension and associated right ventricular dysfunction. Our long-term goal is to devise novel regenerative therapies for these cardiopulmonary disorders. We are also interested in investigating novel strategies for perioperative cardiopulmonary protection.

Pulmonary hypertension is a chronic pulmonary vascular disease without a definitive cure. We are using state-of-the-art in vivo mouse and rat models, in vitro cell culture systems, and human blood and tissue samples to investigate the molecular mechanisms of the development of primary and secondary pulmonary hypertension. We are also investigating adverse structural and electrical remodeling of the right ventricle secondary to pressure overload that often leads to arrhythmias and sudden death.

Our laboratory is interested in investigating perioperative cardiopulmonary dysfunction and strategies that lead to perioperative organ protection.

Patients with pulmonary fibrosis and other restrictive lung processes undergo routine surgical procedures, as well as major cardiothoracic surgeries. These patients are at higher risk for developing ventilator-induced lung injury (VILI), making ventilator management of these patients extremely challenging. We believe that compared to the determination of tidal volumes based on predicted body weight, more pulmonary-focused metrics to set lung-protective tidal volumes are more predictive of low pulmonary compliance and can be used to achieve less injurious mechanical ventilation. We aim to investigate this important clinical question using rodent models and aim to apply our results to benefit patients.

Echocardiographic studies suggest that 40% to 50% of patients with prolonged septic shock develop myocardial depression, as defined by a reduced ejection fraction. We are interested in developing animal models of sepsis-induced cardiac dysfunction and investigating the role of novel therapies.

We focused on the current understanding of the role of oxidized lipids, lipid metabolism, peroxidation, and oxidative stress in the progression of pulmonary hypertension. This review also discussed the relevance of apolipoprotein A-I mimetic peptides and microRNA-193, which are known to regulate the levels of oxidized lipids, as potential therapeutics in pulmonary hypertension.

Estrogen pre-treatment has been shown to attenuate the development of heart hypertrophy, but it was not known whether estrogen could also rescue heart failure. We discovered that estrogen rescues pre-existing heart failure in mice by restoring cardiac estrogen and aromatase levels, stimulating cardiac angiogenesis, and by suppressing myocardial fibrosis. 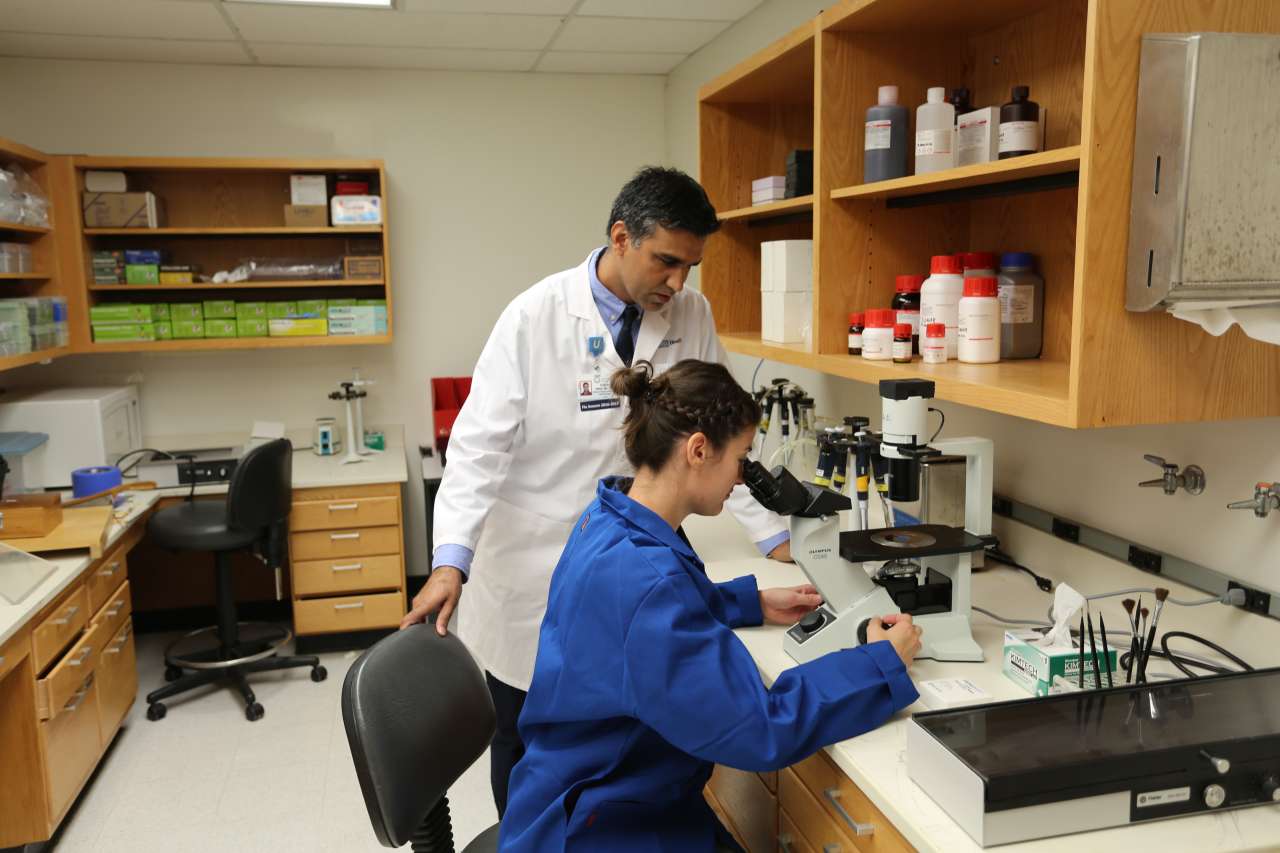