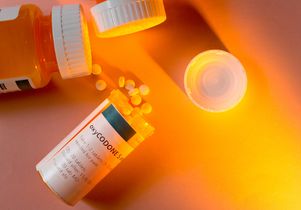 The number of first-time prescriptions for opioid drugs has not risen since about 2010, according to UCLA researchers. However, patients taking a class of drug known to increase the risk for overdoses were likelier to receive a first-time opioid prescription — a combination that could be linked to the current surge in opioid-related deaths.

People with chronic pain are often prescribed a class of medications called “benzodiazepines” to treat anxiety, panic attacks and other mental conditions that can be brought on by the stress of coping with their pain. But these people also are likelier to receive new opioid prescriptions for their pain than people who don’t use benzodiazepines. Used in combination, they are known to sharply increase the risk of overdose, the researchers say.

The study was published in the journal JAMA Psychiatry.

Previous studies have shown that people who become addicted to opioids after being co-prescribed benzodiazepines and the pain reliever have much higher overdose rates, said Dr. Joseph Ladapo, associate professor of medicine in the division of general internal medicine and health services research at the David Geffen School of Medicine at UCLA and the study’s lead author. This is because, in part, they often obtain opioids through other means and continue using them after the initial prescription runs out.

“Rates of accidental overdose are high and rising, and we are struggling as a country to address the problem,” he said. “As physicians, we have contributed to the problem, and one of the things we can do to address it is to reduce co-prescribing of benzodiazepines and opioids, and think very hard about how to effectively treat patients’ pain while also reducing the risks the patient now faces from opioid therapy.”

They analyzed a sample of 13,146 clinic and hospital visits, which extrapolate to the equivalent of 214 million visits nationally, in which patients received a new opioid prescription.

By contrast, new opioid prescriptions for patients who were not also taking benzodiazepines increased from 78 to 93 per 1,000 between 2005 and 2010, and dropped 15 percent to 79 per 1,000 by 2015. Naloxone, a medication used to reverse opioid overdoses, was co-prescribed in fewer than 1 percent of the visits.

“We were surprised by how much higher the probability is of new opioid prescriptions to patients using benzodiazepines, considering that these patients face such an increased risk of overdose,” said senior author Dr. John Mafi, assistant professor of medicine in the division of general internal medicine and health services research at the Geffen School. “We were also surprised by how rapidly co-prescription rates fell after peaking around 2010. Such a rapid change suggests that a substantial portion of the initial opioid prescriptions were potentially avoidable.”

But doctors continue to bear responsibility, he added. “Opioid and benzodiazepine co-prescriptions remain very high and continue to place patients at heightened risk of opioid overdose.”

Other factors that could be driving these increased deaths include the easy availability of heroin and other opioid variants through family members, friends and dealers; and socioeconomic disparities putting health care and drug rehabilitation out of the reach of some low-income, racial and ethnic groups.

Factors affecting the findings include a limited amount of clinical information available for the patients; lack of access to pharmacy data and dosage information that would have a bearing on overdose risk; and a lack of some community health center and outpatient hospital department data from 2012 through 2015. 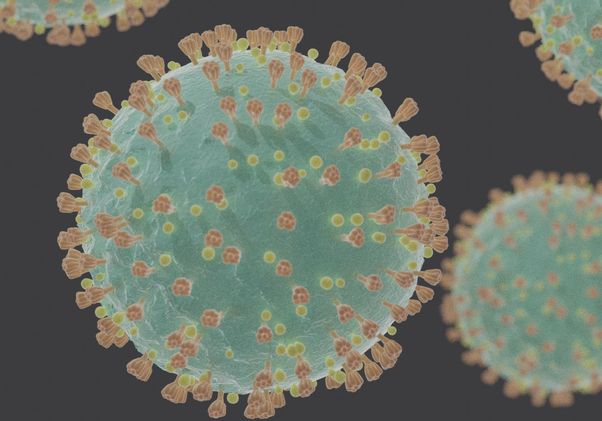