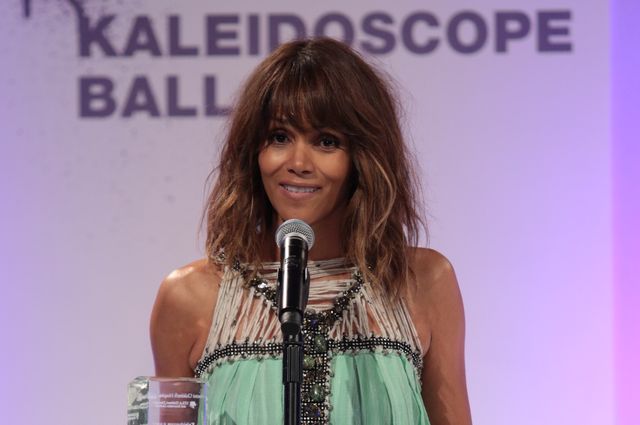 
The Children’s Discovery and Innovation Institute at UCLA Mattel Children’s Hospital raised more than $2 million this past weekend for pediatric research at its 3rd annual Kaleidoscope Ball.

“The funding raised at the Kaleidoscope Ball will be used to support critical research that benefits children around the world,” said Dr. Sherin Devaskar, physician-in-chief of  and executive director of the UCLA Children’s Discovery and Innovation Institute. “We are very grateful to all of our sponsors and supporters who made this evening an incredible success.”

During the sold-out event, which 750 guests attended at 3LABS in Culver City on May 2, actress Halle Berry received the hospital’s “Kaleidoscope Award” from actress Goldie Hawn.

“I know, as a mother of two, how important children are,” Berry said upon receiving her award, which was established to recognize members of the arts and entertainment community who professional achievements and humanitarianism improve children’s lives. “And they are the most important, the most vulnerable, the most valuable assets that we have on our planet.”

World-renowned street artists came together and curated a selection of art pieces that were auctioned off in celebration of the evening’s theme, “Los Angeles: An Art-Full City.” Award winning street artist, Mr. Brainwash, collaborated on a piece with Harry Winston that paid tribute to Winston as “Jeweler to the Stars.” 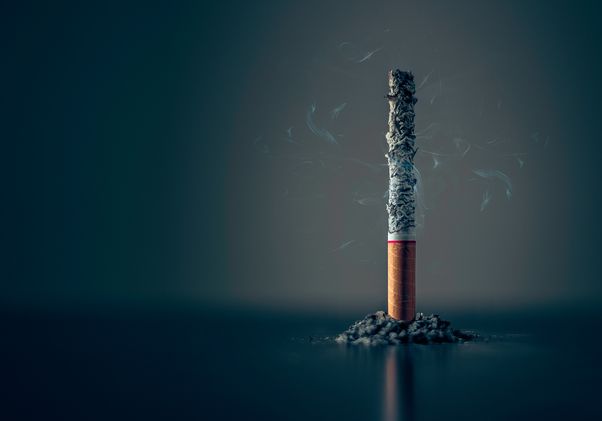