Is meditation the push-up for the brain?

07/13/2011
Two years ago, researchers at UCLA found that specific regions in the brains of long-term meditators were larger and had more gray matter than the brains of individuals in a control group. This suggested that meditation may indeed be good for all of us since, alas, our brains shrink naturally with age.
Now, a follow-up study suggests that people who meditate also have stronger connections between brain regions and show less age-related brain atrophy. Having stronger connections influences the ability to rapidly relay electrical signals in the brain. And significantly, these effects are evident throughout the entire brain, not just in specific areas.
Eileen Luders, a visiting assistant professor at the UCLA Laboratory of Neuro Imaging, and colleagues used a type of brain imaging known as diffusion tensor imaging, or DTI, a relatively new imaging mode that provides insights into the structural connectivity of the brain. They found that the differences between meditators and controls are not confined to a particular core region of the brain but involve large-scale networks that include the frontal, temporal, parietal and occipital lobes and the anterior corpus callosum, as well as limbic structures and the brain stem.
The study appears in the current online edition of the journal NeuroImage.
"Our results suggest that long-term meditators have white-matter fibers that are either more numerous, more dense or more insulated throughout the brain," Luders said. "We also found that the normal age-related decline of white-matter tissue is considerably reduced in active meditation practitioners."
The study consisted of 27 active meditation practitioners (average age 52) and 27 control subjects, who were matched by age and sex. The meditation and the control group each consisted of 11 men and 16 women. The number of years of meditation practice ranged from 5 to 46; self-reported meditation styles included Shamatha, Vipassana and Zazen, styles that were practiced by about 55 percent of the meditators, either exclusively or in combination with other styles.
Results showed pronounced structural connectivity in meditators throughout the entire brain's pathways. The greatest differences between the two groups were seen within the corticospinal tract (a collection of axons that travel between the cerebral cortex of the brain and the spinal cord); the superior longitudinal fasciculus (long bi-directional bundles of neurons connecting the front and the back of the cerebrum); and the uncinate fasciculus (white matter that connects parts of the limbic system, such as the hippocampus and amygdala, with the frontal cortex).
"It is possible that actively meditating, especially over a long period of time, can induce changes on a micro-anatomical level," said Luders, herself a meditator.
As a consequence, she said, the robustness of fiber connections in meditators may increase and possibly lead to the macroscopic effects seen by DTI.
"Meditation, however, might not only cause changes in brain anatomy by inducing growth but also by preventing reduction," Luders said. "That is, if practiced regularly and over years, meditation may slow down aging-related brain atrophy, perhaps by positively affecting the immune system."
But there is a "but." While it is tempting to assume that the differences between the two groups constitute actual meditation-induced effects, there is still the unanswered question of nature versus nurture.
"It's possible that meditators might have brains that are fundamentally different to begin with," Luders said. "For example, a particular brain anatomy may have drawn an individual to meditation or helped maintain an ongoing practice — meaning that the enhanced fiber connectivity in meditators constitutes a predisposition towards meditation, rather than being the consequence of the practice."
Still, she said, "Meditation appears to be a powerful mental exercise with the potential to change the physical structure of the brain at large. Collecting evidence that active, frequent and regular meditation practices cause alterations of white-matter fiber tracts that are profound and sustainable may become relevant for patient populations suffering from axonal demyelination and white-matter atrophy."
But, Luders said, more research is needed before taking meditation into clinical trial studies.
Other authors of the study included Kristi Clark, Katherine L. Narr and Arthur W. Toga.
The study was supported by the UCLA Brain Mapping Center, and funding was provided by the Brain Mapping Medical Research Organization, the Robson Family and Northstar Fund, and the following foundations: Brain Mapping Support, Pierson-Lovelace, Ahmanson, Tamkin, William M. & Linda R. Dietel Philanthropic Fund at the Northern Piedmont Community, Jennifer Jones-Simon, and Capital Group Companies. The study was also supported by the Human Brain Project and the National Institutes of Health. The authors report no conflict of interest.
The UCLA Laboratory of Neuro Imaging, which seeks to improve understanding of the brain in health and disease, is a leader in the development of advanced computational algorithms and scientific approaches for the comprehensive and quantitative mapping of brain structure and function. The laboratory is part of the UCLA Department of Neurology, which encompasses more than a dozen research, clinical and teaching programs. The department ranks first among its peers nationwide in National Institutes of Health funding.
For more news, visit UCLA Newsroom and UCLA News|Week and follow us on Twitter. 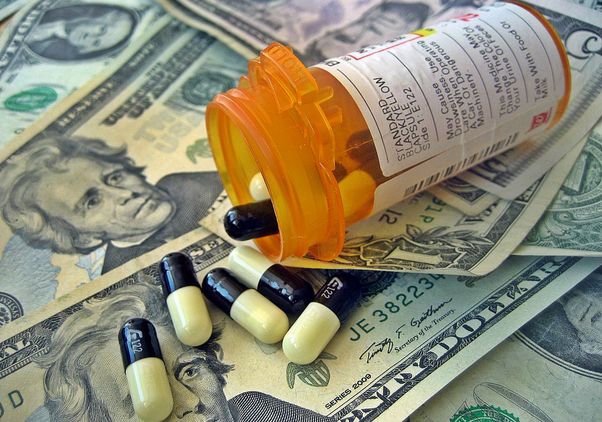 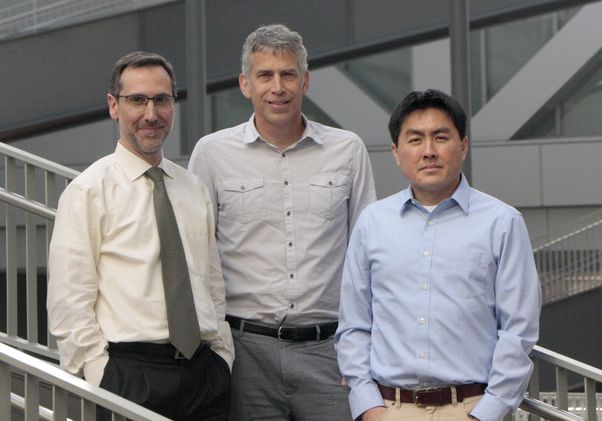