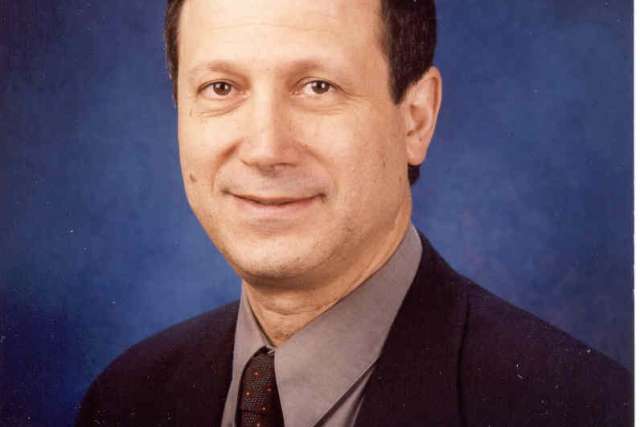 Have you ever gone to the movies and forgotten where you parked the car? New UCLA research may one day help you improve your memory.

UCLA neuroscientists have demonstrated that they can strengthen memory in human patients by stimulating a critical junction in the brain. Published in the Feb. 9 edition of the New England Journal of Medicine, the finding could lead to a new method for boosting memory in patients with early Alzheimer's disease.

"The entorhinal cortex is the golden gate to the brain's memory mainframe," said senior author Dr. Itzhak Fried, a professor of neurosurgery at the David Geffen School of Medicine at UCLA. "Every visual and sensory experience that we eventually commit to memory funnels through that doorway to the hippocampus. Our brain cells must send signals through this hub in order to form memories that we can later consciously recall."

Fried and his colleagues followed seven epilepsy patients who already had electrodes implanted in their brains to pinpoint the origin of their seizures. The researchers monitored the electrodes to record neuron activity as memories were being formed.

Using a video game featuring a taxi cab, virtual passengers and a cyber-city, the researchers tested whether deep-brain stimulation of the entorhinal cortex or the hippocampus altered recall. Patients played the role of cab drivers who picked up passengers and traveled across town to deliver them to one of six requested shops.

"When we stimulated the nerve fibers in the patients' entorhinal cortex during learning, they later recognized landmarks and navigated the routes more quickly," Fried said. "They even learned to take shortcuts, reflecting improved spatial memory.

The use of stimulation only during the learning phase suggests that patients need not undergo continuous stimulation to boost their memory, but only when they are trying to learn important information, Fried noted. This may lead the way to neuro-prosthetic devices that can switch on during specific stages of information processing or daily tasks.

"Losing our ability to remember recent events and form new memories is one of the most dreaded afflictions of the human condition," Fried said. "Our preliminary results provide evidence supporting a possible mechanism for enhancing memory, particularly as people age or suffer from early dementia. At the same time, we studied a small sample of patients, so our results should be interpreted with caution."

Future studies will determine whether deep-brain stimulation can enhance other types of recall, such as verbal and autobiographical memories. No adverse effects of the stimulation were reported by the seven patients.

The UCLA Department of Neurosurgery is committed to providing the most comprehensive patient care through innovative clinical programs in minimally invasive brain and spinal surgery; neuro-endoscopy; neuro-oncology for both adult and pediatric brain tumors; cerebrovascular surgery; stereotactic radiosurgery for brain and spinal disorders; surgery for movement disorders such as Parkinson's disease; and epilepsy surgery. For 22 consecutive years, the department has been ranked among the top 10 neurosurgery programs in the nation by U.S. News & World Report.