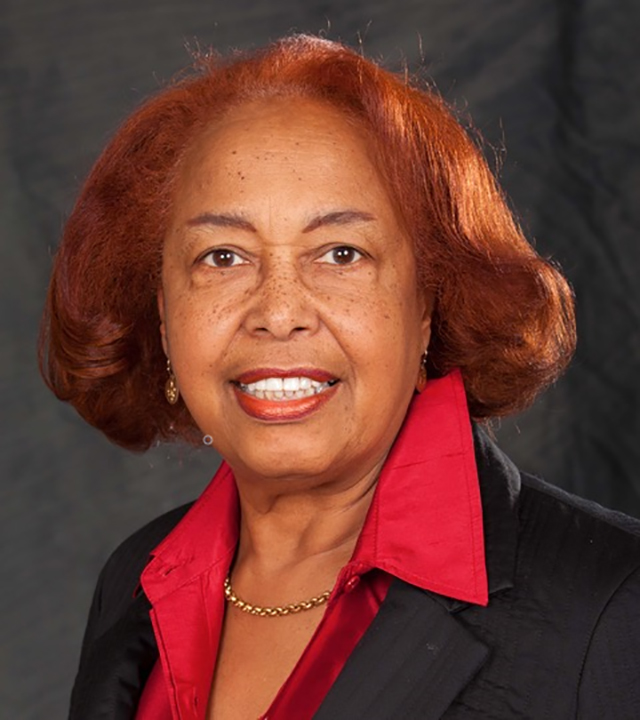 Dr. Patricia Bath, the first female faculty member in ophthalmology at the David Geffen School of Medicine at UCLA, has been inducted posthumously into the National Inventors Hall of Fame. She and Marian Croak, vice president of engineering at Google, are the first Black women to be honored by the organization, an achievement noted by National Public Radio, CNN and Fast Company.

“Dr. Bath was a trailblazer for women and minorities in the field of ophthalmology,” said Dr. Bartly Mondino, department chair of ophthalmology and director of the UCLA Stein Eye Institute.

Bath is credited with inventing the Laserphaco Probe, a tool that uses a laser to remove cataracts surgery; the device was patented in 1988. In all, she was awarded five U.S. patents and co-founded the nonprofit American Institute for the Prevention of Blindness.

Bath held a faculty appointment in the UCLA ophthalmology department from 1974 to 1988. During that period, she was also a faculty member at what is now Charles R. Drew University of Medicine and Science.

Among her many roles, she was chief of the ophthalmology division at what was then called the Martin Luther King Jr. General Hospital/Charles Drew Postgraduate Medical School, and director of the school’s ophthalmology residency training program.

Bath passed away in 2019. Her daughter, Dr. Eraka Bath, is a professor of psychiatry at the Geffen School of Medicine. 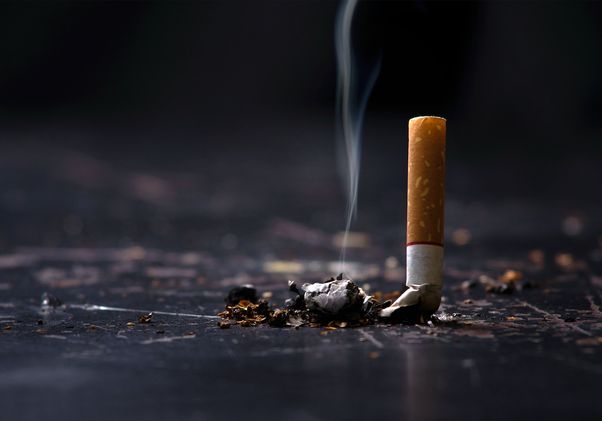 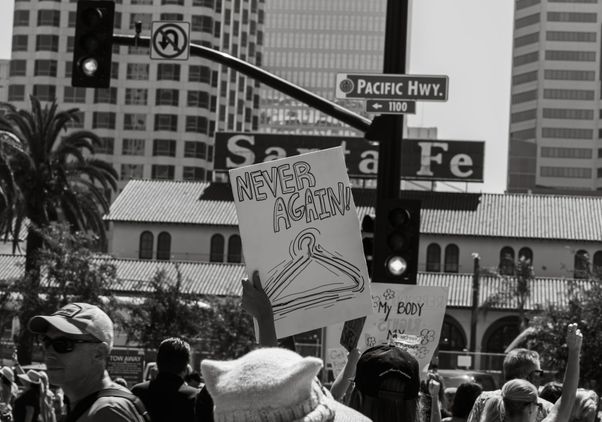 Health and Behavior
Roe reactions: Faculty share insights on the ruling and the future of abortion rights
06/30/2022
Scholars from across UCLA have been quoted in major media outlets on a variety of topics related to the Supreme Court’s decision. 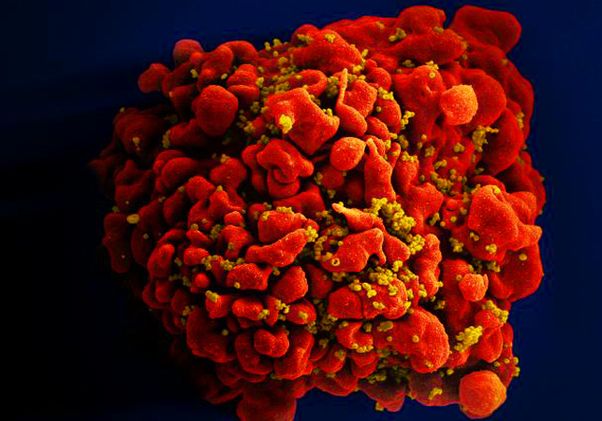 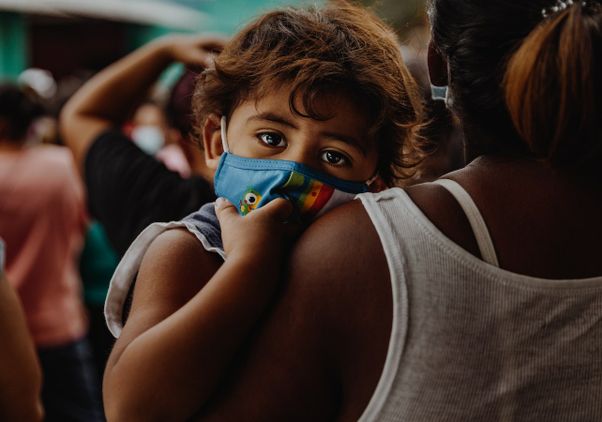 Health and Behavior
Q&A: What you should know about new COVID vaccines for young kids
06/29/2022
UCLA’s Dr. Annabelle de St. Maurice discusses the safety and efficacy of the vaccines, which are now available to children as young as 6 months. 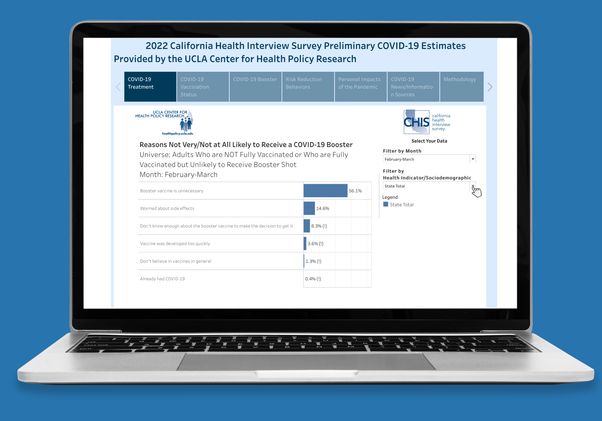 Health and Behavior
UCLA survey quantifies COVID-19 vaccine hesitancy among Californians
06/29/2022
More than half of Californians who aren’t vaccinated are still worried about side effects, a new report finds.