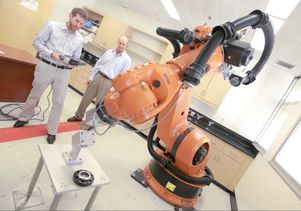 “Why do you need such a big robot?”

Bioengineering researcher Keith Markolf frequently gets this question when colleagues visiting from around the world first lay eyes on the 8-foot-tall, pumpkin-orange behemoth dominating the UCLA Orthopaedic Biomechanics Laboratory at UCLA’s Rehabilitation Center. The industrial robot, diverted from a thankless job in an auto assembly plant in Detroit, has taken on a second life as an explorer into the workings of the human knee.

The hulking robot thumps away incessantly, applying hundreds of pounds of force to a cadaver knee specimen implanted with a custom-designed sensor that measures forces in a knee ligament — a technique used nowhere else in the world but in this laboratory. Pairing this setup with a computer program that analyzes every move, Markolf and his collaborators at UCLA’s David Geffen School of Medicine — bioengineer Daniel Boguszewski and orthopaedic surgeon Dr. David McAllister — are shedding new light on how the knee works, how it gets injured and how best to repair it.

It is estimated that our knees absorb two to three times our body weight while we’re walking, and almost twice that during intense sports activities. This means that a leisurely walk or climbing up or down stairs can put up to 360 pounds of force on the knees of a person who weighs just 120 pounds. Add speed and impact during sports and the numbers multiply: A 215-pound football player’s knees can get clobbered with forces approaching 1,300 pounds when running at full speed.

Standing up to these forces on our knees is an undergirding of four small but strong bands of ligament tissue that strap together the large bones of our upper and lower legs. These ligaments enable us to stand up and move around with stability and grace instead of wobbling and collapsing like loose-jointed marionettes. 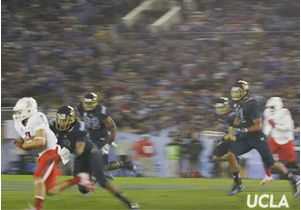 In recent years, the UCLA researchers have been focusing much of their work on the anterior cruciate ligament (ACL), the most important and most vulnerable of the knee ligaments. ACL injuries — sprains and the more serious ruptures, in which the ligament is torn — number approximately 200,000 every year in the United States, and they’re skyrocketing. Most of those injured are playing sports, from young soccer players to professional athletes. Females are six to 12 times more likely than males to tear their ACL, for reasons that remain a mystery.

“The ACL is a very complex ligament in terms of its geometry,” said Markolf. “It has different bands within its structure, and some of the bands become tight in full extension, and some become tight when the knee flexes. Overall, the ACL is extremely important in terms of stabilizing the knee. When the ligament is ruptured, the knee moves in ways that it didn’t before — in ways it shouldn’t move.”

Until recently, most research on knee injuries has been based on watching game films, said Boguszewski, who did his share of scrutinizin 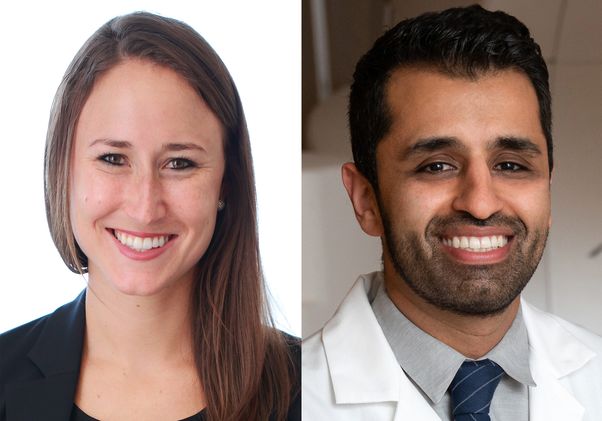 Health and Behavior
Got COVID-19 antibodies? Donate blood and find out
07/29/2020
Donors who test positive for antibodies will be eligible to donate plasma to a UCLA clinical trial aimed at helping hospitalized patients.