What is Lung Screening

Lung screening is not for everyone. A large clinical trial including over 50,000 individuals at high risk for lung cancer, led by our own Dr. Denise Aberle , showed lung screening with low dose CT (LDCT) to decrease the rate of lung cancer deaths by 20%. As a result, lung screening is covered by Medicare and private insurance carriers for eligible current and former smokers.

Screening is performed with LDCT of the chest. Low dose CT's use up to 90% less radiation than traditional chest CT's. The radiation received from a low dose chest CT is roughly equivalent to 6 months of natural exposure to radiation from the environment. Because lung screening requires exposure to radiation, it is recommended for those at highest risk of developing lung cancer and who can receive the greatest benefit from it. 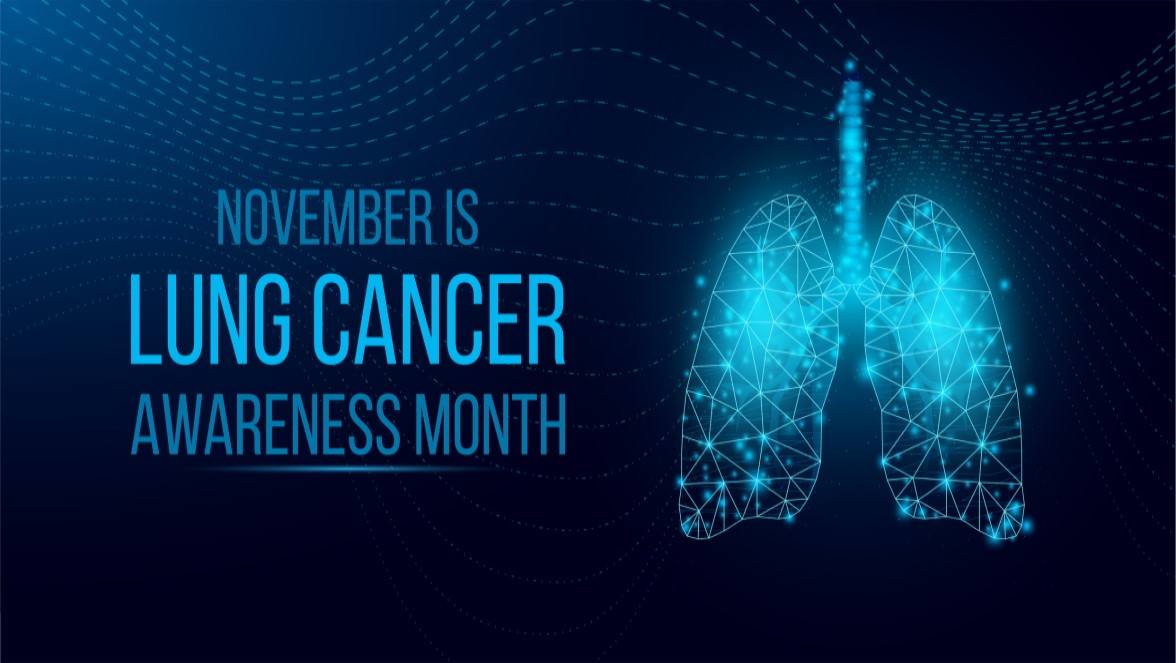 Low-dose lung cancer screenings can reduce death by at least 20%, but usage is low