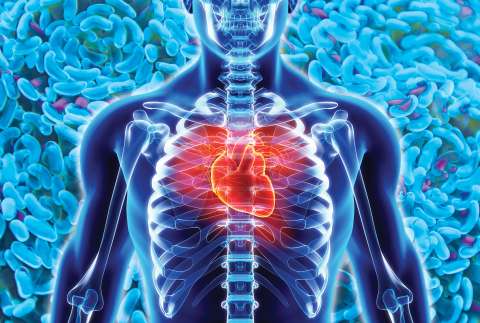 Both mouse models and clinical epidemiological studies have revealed associations of gut microbes and microbe-derived metabolites with cardiovascular diseases, including diabetes, atherosclerosis, stroke and heart failure. The goal of this program is to investigate the mechanisms underlying these associations and, based on this information, to develop new diagnostic and therapeutic approaches. An example is the metabolite trimethylamine-N-oxide (TMAO), a metabolite derived from bacterial metabolism of choline and carnitine. Levels of the metabolite in blood are strongly associated with myocardial infarction and stroke. The substance promotes coagulation and vascular inflammation. Recently, a drug was developed that effectively blocks the bacterial enzyme that is responsible for the production of the precursor of TMAO. Several other classes of metabolites appear to contribute to cardio-metabolic traits. For example, indole propionic acid, a derivative of tryptophan, was recently shown to retard the development of diabetes. 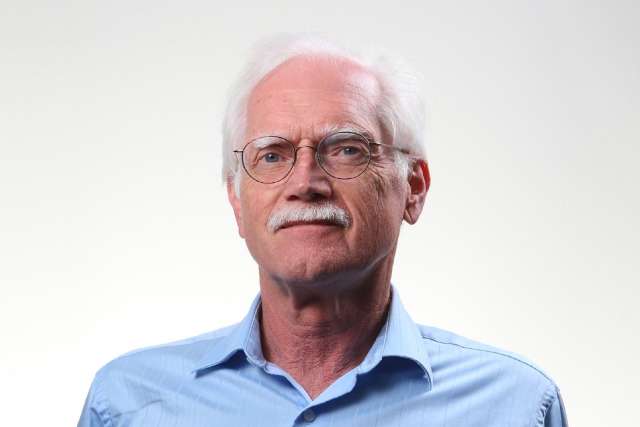