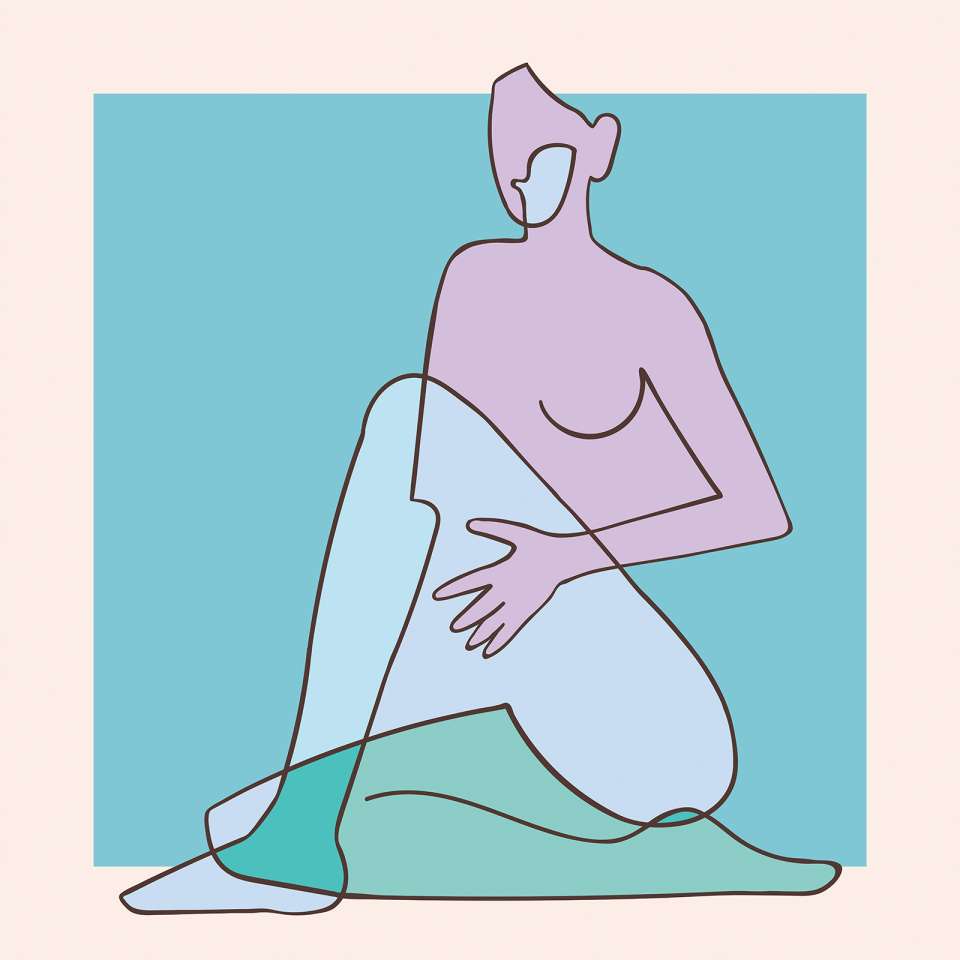 This program, funded by a National Institutes of Health SCORE (Specialized Center of Research Excellence) grant, will explore the role of the gut microbiome in the modulation of brain gut microbiome (BGM) interactions and the role of female sex hormones in these interactions. It will focus on two of the most common disorders of the gastrointestinal tract: irritable bowel syndrome (IBS) and chronic functional constipation, which are both more prevalent in women than men. Their pathophysiology is only partially understood and the majority of patients are dissatisfied with current treatments, whether pharmacologic, non-pharmacologic or dietary.

Extensive research supports a model for IBS that is based on altered bidirectional interactions between gut and brain, with a modulatory role of the gut microbiota.

The SCORE program will investigate the theory that estrogen-BGM interactions are partly responsible for the increased prevalence and severity of IBS in women and for variations in symptoms associated with hormonal fluctuations in women. It will also explore the role of estrogen in chronic constipation.
Given the success of mind-targeting treatments such as cognitive behavioral therapy in easing IBS symptoms, this program will look into the neurobiologic mechanism underlying this response. It will also identify new biomarkers and diagnostic tests and reveal possibilities for personalized therapies varying according to a woman’s stage of life. 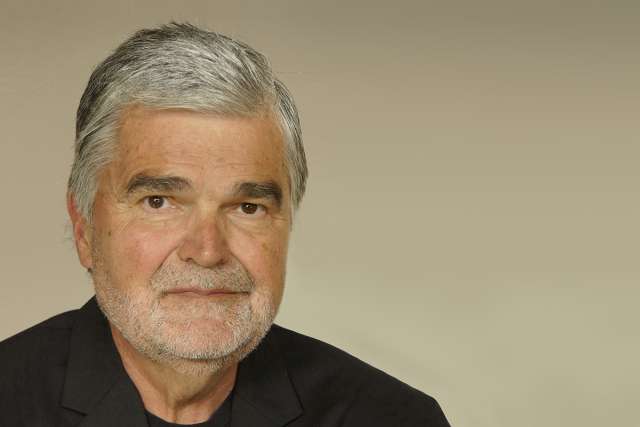 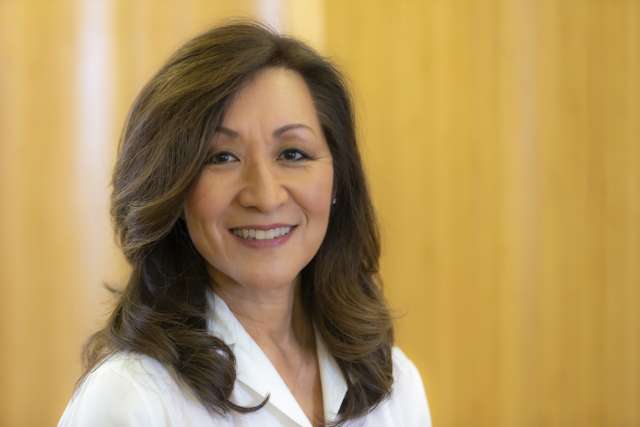