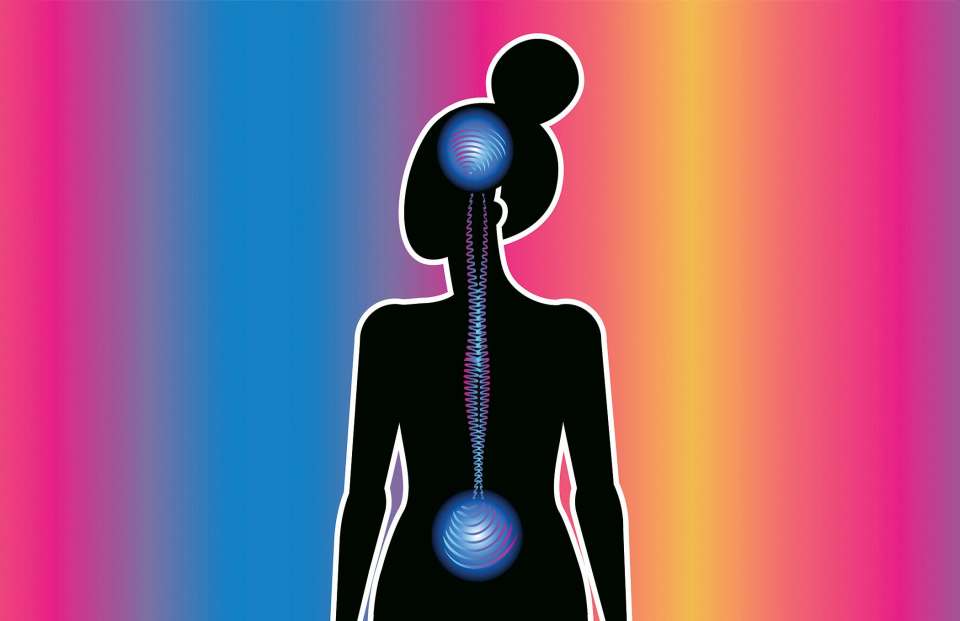 Alterations in the composition and function of the gut microbiome are reported in autism spectrum disorder, schizophrenia, neurocognitive impairment, Parkinson’s disease, Alzheimer’s disease, and many other neurodevelopmental and neurodegenerative disorders.

The microbiome is increasingly recognized for its ability to influence host susceptibility and response to environmental factors such as infection, stress and exposure to chemicals, which have been linked epidemiologically and clinically to both neurodevelopmental and neurodegenerative disorders.

This program examines the microbiome as an important modifier of risk for these diseases, which are becoming increasingly common, and explores the possibility of developing new therapies aimed at molecular targets in order to treat symptoms of neurological disease. 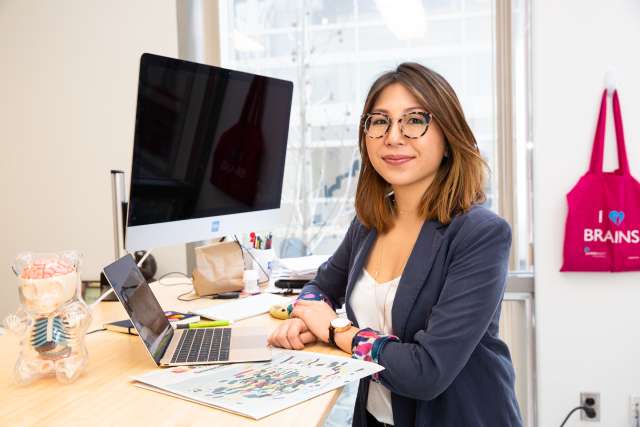