A decade of PrEP: HIV prevention medicine has been a lifesaver

'There is still much work ahead to ensure more people at risk can access PrEP,' says Dr. Jessie Clark, professor of infectious diseases. 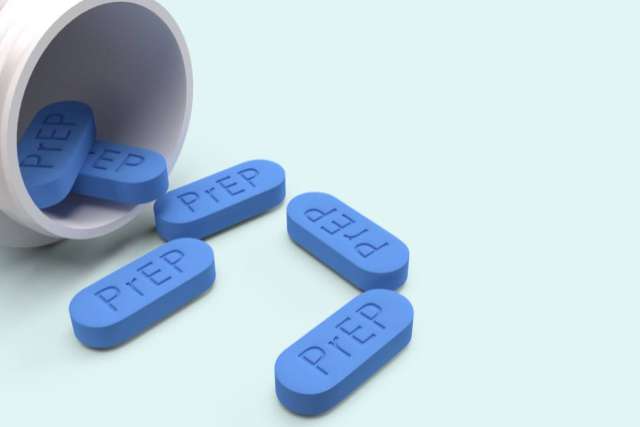 Since being introduced 10 years ago, the medication called PrEP, short for pre-exposure prophylaxis, has transformed HIV prevention. It reduces the risk of becoming infected with HIV through sex by 99% and through sharing needles for injection drugs by 74%.

“PrEP has dramatically reduced the number of new HIV infections, especially among white and affluent populations,” says Jesse Clark, MD, associate professor-in-residence in the Division of Infectious Diseases at the David Geffen School of Medicine at UCLA.

“Despite this remarkable progress, there is still much work ahead to ensure more people at risk can access PrEP, especially those from racial and ethnic minority communities,” said Dr. Clark, who is also medical director of the UCLA Vine Street Clinic and program director of the UCLA South American Program in HIV Prevention Research.

The virus hides in the body’s immune cells and, left untreated, damages the immune system. This causes the life-threatening condition AIDS.

PrEP is a medication for people who do not have HIV. It is available as a daily pill or an injection every two months.

“PrEP stops HIV from infecting cells,” explains Dr. Clark. “The idea is to maintain a constant level of medication in the body to prevent HIV from taking hold if you are ever exposed, because once you’re infected, you have HIV for life.”

Dr. Clark recommends PrEP for people who are in relationships with partners who have HIV. They should take PrEP even if their partners are taking a medication called antiretroviral therapy and have negative viral loads. “Double prevention is better than single,” he says.

“Patients can see their primary care physician or come into town to the UCLA CARE Center | AIDS Institute to see me or one of our other infectious disease specialists.”

Dr. Clark is one of more than 50 LGBTQ+ Champions at UCLA Health. These champions have special training in providing welcoming, inclusive and equitable care to LGBTQ++ patients.

UCLA Health patients can volunteer to participate in a clinical study of a longer-acting format of PrEP. This medication is called lenacapavir and is self-injected at home.

“More convenient, longer-acting formats may help more people at risk start and stay on PrEP,” Dr. Clark says. “If every at-risk individual took PrEP, there would be no more new HIV cases and the HIV/AIDS epidemic could end.”