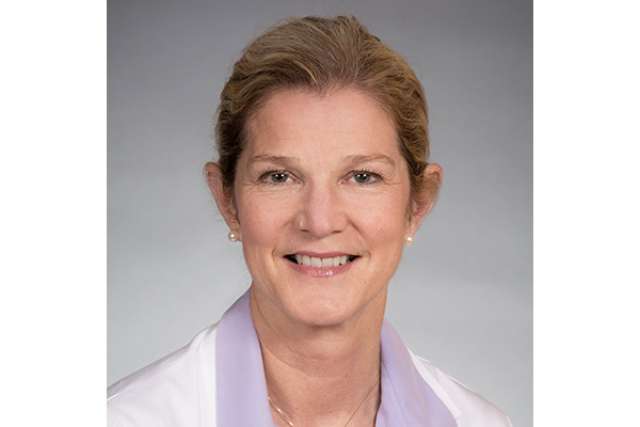 A UCLA-led study has found that dermatopathologists, who specialize in diagnosing skin diseases at the microscopic level, are motivated both by patient safety concerns and by malpractice fears — often simultaneously — when ordering multiple tests and obtaining second opinions, with a higher proportion of these doctors reporting patient safety as a concern.

When ordering additional microscopic tests for patients, 90% of the dermatopathologists surveyed cited patient safety as a concern and 71% of them reported malpractice fears. Similarly, when obtaining second reviews from a consulting pathologist or recommending additional surgical sampling, 91% cited safety concens and 78% malpractice concerns.

The medical subspecialty of dermatopathology ranks second highest in malpractice verdicts over $1 million, with misdiagnosed skin cancer being the most common reason for these claims. When diagnosing skin biopsies, dermatopathologists will frequently order additional tests for their patients. Published research has noted that many physicians practice "defensive medicine" by ordering sometimes unnecessary tests and consultations in order to protect themselves from malpractice lawsuits.

The researchers conducted online surveys with 160 dermatopathologists in 33 states. The team notes that because the survey was based on self-reported behavior, it is possible that some respondents provided the most professionally desirable answers. The study's design may also have minimized biases in self-reported motivation, and the researchers did not study all reasons that could motivate physician behavior.

The findings provide evidence that physicians are strongly motivated by concerns for patient safety and run counter to concerns that physicians are primarily motivated by fears of being sued for malpractice when they request additional tests, services and consultations. Physicians take a Hippocratic oath to do no harm, and concerns for patients’ safety and a desire to provide optimal care may reinforce a dermatopathologist's tendency to take thorough precautions.

The study is published in the peer-reviewed American Journal of Clinical Pathology.