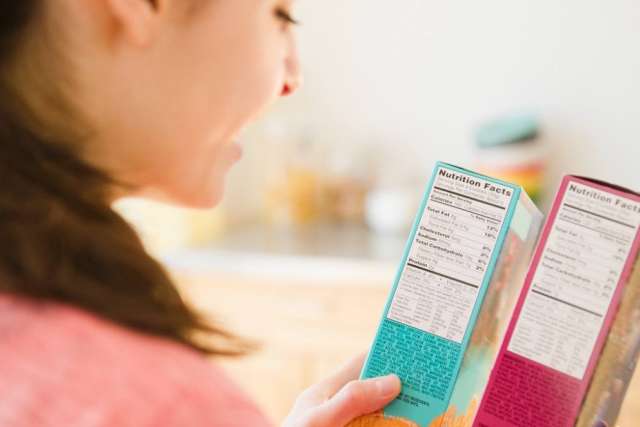 Dear Doctors: Is it true that we’re being told to eat even less salt than before? I’ve been hearing that there are new rules about that, but I don’t know what they are. How much salt is OK to eat? Why is it that this kind of advice keeps changing?

Dear Reader: You are correct about the recent release of updated guidance regarding how much salt we should -- or, more accurately, should not -- be eating. And it’s not a surprise that you’re feeling a bit confused. Federal nutrition advice for individuals comes in the form of the Dietary Guidelines for Americans, which are jointly issued by the United States Department of Agriculture and the Department of Health and Human Services.

However, the new information about salt that you’re asking about comes from a different source, namely the Food and Drug Administration. It’s aimed not at individuals, but, rather, at the food industry. And because compliance is voluntary -- it’s basically a request -- it has been labeled as “guidance.” Specifically, the FDA is asking food manufacturers, restaurants and other vendors of prepared foods to cut the amount of salt in their products in order to help reduce the amount of salt that the average American consumes each day.

Over the next 30 months, the FDA wants the food industry to adjust their products so that sodium intake drops from 3,400 milligrams to 3,000 mg per day. Despite this being about 12% lower than current sodium levels in prepared foods, it’s still markedly higher than the 2,300 mg of sodium per day in the official Dietary Guidelines. And that’s the point. Due in large part to the prevalence of prepared foods in the American diet, the average adult here consumes 3,400 mg of sodium per day -- and often more.

A study that looked at 450 adults from geographically diverse areas in the U.S. found that salt added to food eaten outside of the home accounted for a whopping 70% of each person’s daily sodium intake.

The adverse health effects of excess salt in the diet are well-known. It can lead to high blood pressure, which increases the risk of stroke, heart attack and heart disease. As a reminder, the Dietary Guidelines recommend children between 1 and 3 years old consume less than 1,200 mg of sodium per day. Children between the ages of 4 and 8 should consume less than 1,500 mg per day, and those 9 to 13 years old should get less than 1,800 mg of sodium per day. And, as we mentioned earlier, 2,300 mg of salt per day is the recommended limit for those 14 years old and older.

Whether or not food manufacturers will comply with the FDA’s request remains to be seen. But understanding how much sodium is added to prepared food before you even touch a saltshaker can help you limit your own intake. People who make it a practice to read sodium percentages on food labels say they’re often startled by the high numbers, and that this awareness lets them make healthier choices for themselves and for their families.