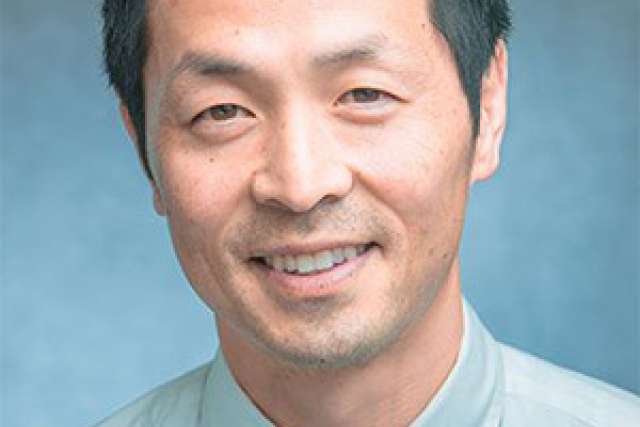 Now, a new UCLA study found that sepsis accounts for roughly the same percentage of hospital readmissions in California as heart attacks and congestive heart failure — and that it costs the health care system more than both of them combined.

The research, conducted by the UCLA Clinical and Translational Science Institute is published online in the peer-reviewed journal Critical Care Medicine.

“Our study shows how common sepsis readmissions are and some of the factors that are associated with higher risk of readmission after these severe infections,” said Dr. Dong Chang, assistant professor of medicine at Harbor–UCLA Medical Center and the study’s lead author. “In addition, we show that sepsis readmissions have a significant impact on health care expenditures relative to other high-risk conditions that are receiving active attention and interventions.

“Based on these results, we believe that sepsis readmissions are under-recognized and should be among the conditions that are targeted for intervention by policymakers.”

They found that the all-cause 30-day readmission rate for sepsis was 20.4 percent. The rates for congestive heart failure and heart attacks were 23.6 percent and 17.7 percent, respectively.

It also revealed that readmission rates were higher among young adults than older adults, among men than women, among black and Native American patients than other racial groups, and among lower-income patients than those with higher incomes. In addition, people with other concurrent health problems were more likely to be readmitted than those with sepsis alone.

The estimated annual cost of sepsis-related readmissions in California during the study period was $500 million, compared with $229 million for congestive heart failure and $142 million for heart attacks.

“These findings suggest that efforts to reduce hospital readmissions need to include sepsis prominently, at least on par with heart failure and myocardial infarction,” said Dr. Martin Shapiro, chief of the UCLA Division of General Internal Medicine and Health Services Research at the David Geffen School of Medicine at UCLA, and the study’s primary investigator.

The next stage of the research will be to examine why patients are readmitted after sepsis and the percentage of those readmissions that are due to processes that can be improved upon, such as discharge practices, follow-up care and teaching patients how to take their medications.

The authors note some limitations to the study. For instance, they used claims data based on hospital codes for patient diagnoses; there is little research into the accuracy of this coding comparing congestive heart failure and heart attacks to sepsis. In addition, the analysis was limited to California hospitals, and the data may vary in other regions.

The study was funded by the National Institutes of Health (UL1TR000124) and the UCLA Clinical and Translational Science Institute. Chi-Hong Tseng of UCLA was a study co-author.