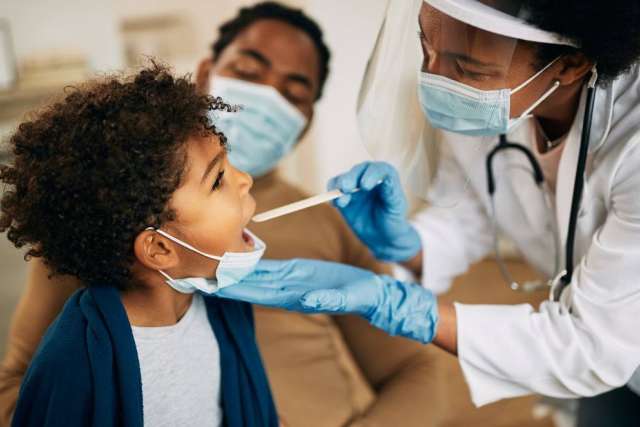 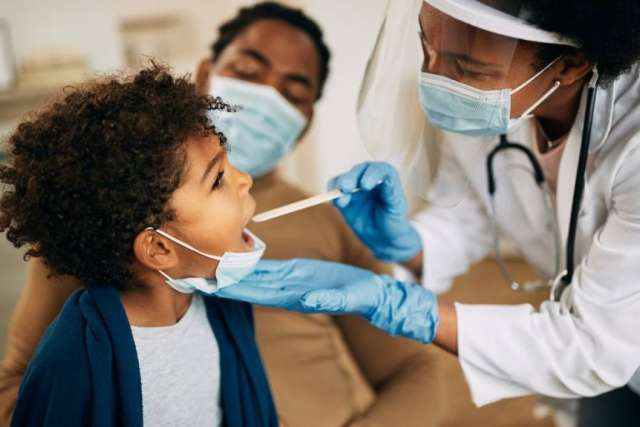 Dear Doctors: I was surprised when reading one of your columns about obsessive-compulsive disorder that you didn’t talk about the connection to strep throat. My daughter developed OCD symptoms this way, and I can only wonder how she would be struggling today at 22 without the correct diagnosis and treatment.

Dear Reader: You’re referring to a syndrome known as PANDAS, which is short for pediatric autoimmune neuropsychiatric disorders associated with streptococcus. It was first identified in 1998 and has gradually become recognized as a treatable disorder.

PANDAS is marked by the sudden onset of OCD-like behaviors in children infected with Group A streptococcus, or strep. Our column space is limited, and since strep wasn’t a factor in the letter we answered regarding obsessive-compulsive disorder, PANDAS didn’t come up. But it’s an important topic that can be helpful to many parents. We’re grateful to you for introducing it into the discussion about obsessive-compulsive disorder, or OCD.

As many readers already know, OCD is a stressful and disruptive cycle of thoughts and behaviors that the affected individual finds difficult, or even impossible, to control. The gradual onset of OCD symptoms, which can arise at any time from preschool through adulthood, has been linked to a variety of factors. These factors include a genetic family history, coping behaviors for stressful life events, managing anxiety and association with other mental health disorders.

The syndrome is not caused by the strep bacteria itself, but rather by the body’s immune response to the infection. This genus of bacteria is skilled at something known as “molecular mimicry.” That means it can evade the immune system by disguising itself as various tissues within the body. When the immune system eventually does identify the strep, it sometimes attacks not only the invader, but also some of the body’s own tissues. Studies have shown that part of this battle can take place in the tissues of the brain. This is believed to play a role in the neurological and psychiatric symptoms of PANDAS.

Although it’s theoretically possible for an adult to develop PANDAS, it’s seen most often in children. Up to one-third of sore throats in children are due to strep, as compared to fewer than 10% in adults. And even among children, PANDAS is considered to be somewhat rare. It is estimated that 1 in 200 children with a strep infection goes on to develop the syndrome.

The best treatment for PANDAS is the use of antibiotics to eradicate the strep infection. The good news is that many children respond well and their symptoms gradually resolve. When someone’s doctor isn’t familiar with PANDAS, referrals are available at the International OCD Foundation (iocdf.org) or the PANDAS Physicians Network (pandasppn.org).

At UCLA Health Pediatrics, we provide the highest quality of care to children throughout Los Angeles. Learn more and schedule an appointment.