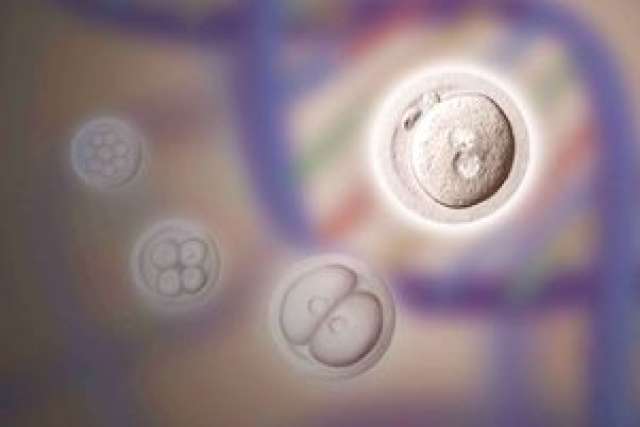 The study, which was led by Guoping Fan, professor of human genetics at David Geffen School of Medicine at UCLA, was published in the October edition of the journal Cell Stem Cell.

Pluripotent stem cells are cells that can transform into almost any cell in the human body. Scientists have long cultured them in the laboratory (in vitro) using different methods and under a variety of conditions. Though it has been known that culture techniques can affect what kind of cells pluripotent stem cells eventually become, no “gold standard” has yet been established to help scientists determine how the artificial environment can more closely replicate that found in a natural state (in vivo).

“When you have culture conditions that more consistently match a non-artificial environment, you have the potential for a much better reflection of what is going on in actual human development,” said Kevin Huang, postdoctoral fellow in Fan’s lab and a lead author of the study.

Huang analyzed data from multiple research studies conducted during the past year. These previously published studies used different culture methods newly developed in vitro in the hopes of coaxing human stem cells into a type of pluripotency that is in a primitive or ground-zero state.

Utilizing recently published gene expression profiles of human embryos that hadn’t yet implanted as the benchmark to analyze the data, Huang and his colleagues found that the newer culture methods appear to better resemble those found in the natural environment of developing embryos. This work lays the foundation for the adoption of standardized protocol among the scientific community.

“By making an objective assessment of these different laboratory techniques, we found that some may have more of an edge over others in better replicating a natural state,” Huang said.

With these findings, Fan’s team hopes to encourage further investigation into other cell characteristics and molecular markers that determine the effectiveness of culture conditions on the proliferation and self-renewal of PSCs.

“We hope this work will help the research community to reach a consensus to quality-control human pluripotent stem cells,” Fan said.

The research was supported by the National Institutes of Health and UCLA Eli and Edythe Broad Center of Regenerative Medicine and Stem Cell Research.