Time change sends the body into a period of desynchronization. 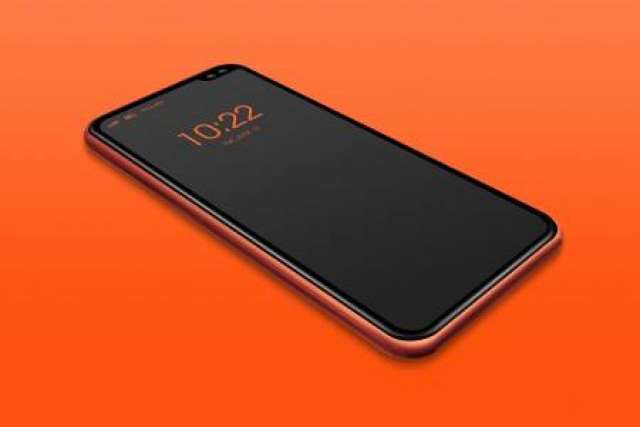 November 3, 2022
By Chayil Champion
Estimated read time: 4 minutes
That longstanding challenge of shifting from Daylight Saving Time to Standard Time, and vice-versa, is about to return again – and that seemingly simple one-hour change will undoubtedly have quite an effect on us mentally and physiologically.

At 2 am Sunday, Nov. 6, our computerized clocks will turn themselves back one hour as we make our annual fall return to Standard Time. Standard Time typically runs from the first Sunday in November until the second Sunday in March, which is when we begin Daylight Saving Time by turning our clocks forward again.

Most of us look forward to “falling back,” as we will early Sunday morning. But though some people are excited about the extra hour of sleep, the time change may take some getting used to.

“When you switch from Standard Time to Daylight Saving Time, your body goes through a period of desynchronization, which sometimes leads to a period of malaise where you just don’t feel well.” 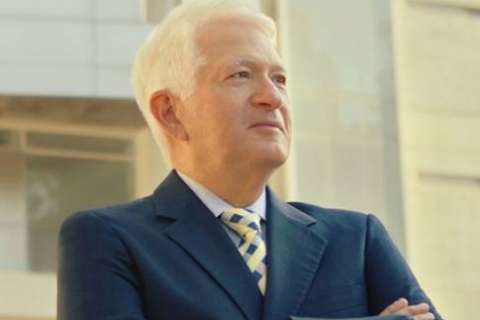 Psychological issues linked to re-setting of the clock

Researchers for decades have been split about whether the time changes adversely affect our health. A Danish study from 2017 linked it to the climbing rate of unipolar depressive episodes.

Researchers say seasonal depression, also called seasonal affective disorder (SAD), is directly correlated to the winter’s shorter days and longer nights. Some mental health experts believe there is a related psychological effect associated with the changing of clocks – in that it essentially forces people to acknowledge that longer, darker evenings are ahead.

In similar research, an Australian study documented more male suicides taking place after time changes in both the spring and the fall.

Effects on behavior and daily habits

Dr. Block compared the time change to changing time zones when traveling. The region of our brain called the hypothalamus recognizes, through our retinas, that there is a new light schedule and it begins to process the information to our internal clock.

“The body is composed of these circadian clocks. They’re like little internal timers. These clocks are located in the cells of your body, in the tissues and the organs,” Dr. Block explained. “Many of these cells go through 24-hour oscillations and these cells are controlled by the hypothalamus, which is the central clock. So, if you fly into France you’re going to reset your watch and the hypothalamus is going to reset too.”

However, setting the clock ahead or back an hour is a little different, Dr. Block said. You are not changing time zones, but you’re changing time and subsequently changing your behavior and daily life patterns in the process. The sun is still coming up at the same time, but you’re eating your meals and waking up at a different time.

It has an effect on animals, too. Dogs and cats may often become confused at the time you are feeding them because they are used to getting fed an hour earlier or later.

Brian Taylor, PhD, director of the Institute of Transportation Studies at UCLA, described how traffic is affected by the time changes, particularly to Daylight Saving Time in the spring.

“With respect to traffic and safety, there is an elevated crash risk immediately after the time change in the spring with Daylight Saving because people are sleepier and they have to get up an hour earlier,” he said.

Studies indicate the springtime change results in a 6% increase in fatal traffic accidents in the United States. Because of this, some politicians and researchers have been lobbying to do away with Daylight Saving.

In 2018, California voters approved Prop. 7, which would keep the state on a permanent Daylight Saving Time schedule. However, progress has stalled. Other states have voted on similar ballots to get rid of the biannual clock switch, but they are waiting on the federal government, which is responsible for approving any permanent switches to Daylight Saving Time.

Arizona and Hawaii are the only two states in the U.S. that do not set their clocks forward or back. 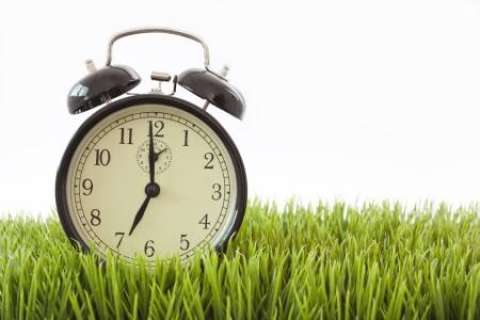 Prepare for the time change

Meanwhile, the debate over the benefits of the time change continues. For every research article that argues in favor of the system, you can find one that justifies getting rid of it.

Here are some tips to make Sunday morning’s transition smooth: