Smoking by nurses can create workplace problems that must be addressed by health care systems to promote better interactions between nurses and their patients and reduce dissension among staff, according to a first-of-its-kind study by researchers at UCLA's Jonsson Cancer Center.

The study, the result of information gathered from eight focus groups with 60 nurses in California, Kentucky, New Jersey and Ohio who smoke or used to smoke, appears in the Jan. 20 issue of the peer-reviewed journal Research in Nursing & Health.

"This study focuses on smoking as a workplace issue, not just a behavior that affects the individual," said Linda Sarna, a Jonsson Cancer Center researcher, a professor in the UCLA School of Nursing and lead author of the study. "Smoking among nurses affects interactions with patients. We found it also affects interactions and behaviors among staff at the workplace."

Among the problems Sarna and fellow researchers uncovered was the perception that nurses who smoke take more breaks, spend less time with patients and are less committed to their profession because they need to smoke during their shift. Some nurses, the study found, structured their work day around such breaks because of their powerful addiction to nicotine.

"Smoking among nurses was described as an integral part of their work routine, affecting management of patient care and timing of breaks," the study states. "The perception that smokers take more and longer breaks, and were less available for patient care, was an important theme in discussions with both smokers and former smokers, and clearly created conflict in the work environment."

Whether accurate or imagined, these perceptions create dissension, resulting in what one nurse in the study characterized as "a war between the smokers and the non-smokers."

Additionally, nurses who smoke often are reluctant or feel uncomfortable participating in smoking cessation interventions with their patients, believing they are not good role models, Sarna said. Nurses also often hide their nicotine addiction from patients and their families, brushing their teeth, washing their hands and applying scents to hide any smell of smoke after a break. They fear the stigma associated with being a health care professional who smokes and often experience enormous guilt when their smoking is discovered by patients or their family members.

Compounding these problems is the lack of smoking cessation programs to help nurses quit, Sarna said. One hospital, the study found, invested money to build a "butt hut," an outside structure where staff could smoke in inclement weather, but offered no in-house programs to help employees kick the habit.

"We need to have a culture shift," Sarna said. "While the vast majority of nurses do not smoke, those that do are struggling in the same way other smokers do when they try to quit a very, very powerful addiction. There's never been a system-wide, concerted effort to help nurses stop smoking. We need to have that."

About 16 percent of the nation's 2.3 million nurses smoke, Sarna said, the highest rate among all health care professionals. Many began smoking before starting nursing school, became addicted and found they were unable to quit.

"Nurses are entering the profession as smokers and they aren't getting the help they need to quit during training," Sarna said. "Once they become nurses, they're working in a very stressful environment, making it even more difficult to quit."

Because of the lack of cessation programs made available by health care systems, and a desire among nurses who smoke for anonymity in their cessation process, Sarna and her colleagues created a website, www.tobaccofreenurses.org, to help nurse quit and learn more about tobacco addiction.

Nurses who work 12-hour shifts may find they're too tired to attend cessation support group meetings after work. They also may be ashamed of smoking and afraid they'll see people they know at such meetings. The website provides 24-hour access to cessation support, a sort of one-stop shopping for nurses seeking to quit smoking, Sarna said.

"More resources than ever before are available for smoking cessation," Sarna said. "We believe our Internet approach, which can be used 24 hours a day, seven days a week by nurses on any shift, provides another valuable resource for those who want to quit smoking."

The study provides "important evidence" that supports the need to develop work-based strategies and programs to support cessation efforts.

"The benefits of supporting smoking cessation in the worksite could have an immediate positive impact on nurses' health, and might result in other positive outcomes (e.g., reduced sick time)," the study concludes. "The benefit to patients must also be emphasized, as non-smoking clinicians are more likely to provide cessation interventions than their smoking counterparts." 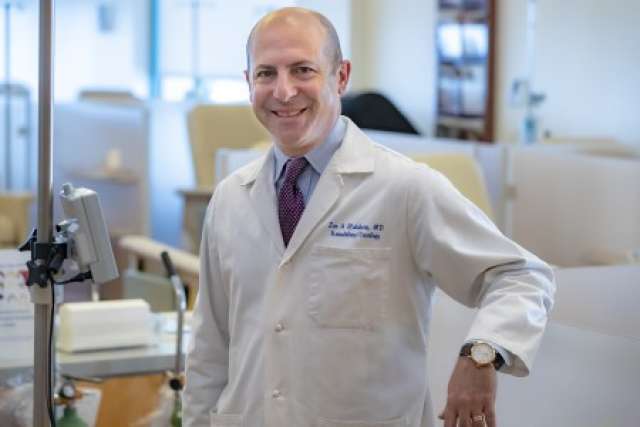 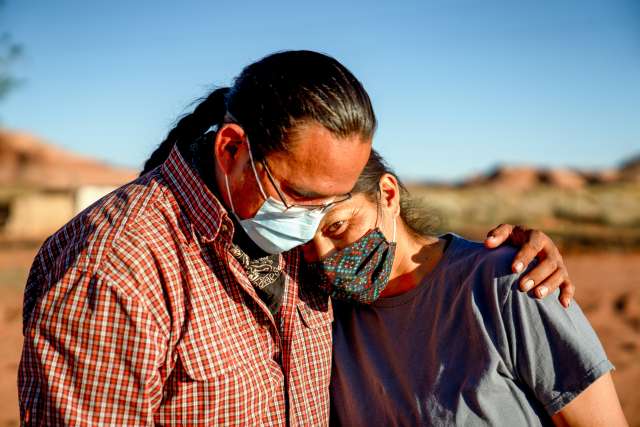 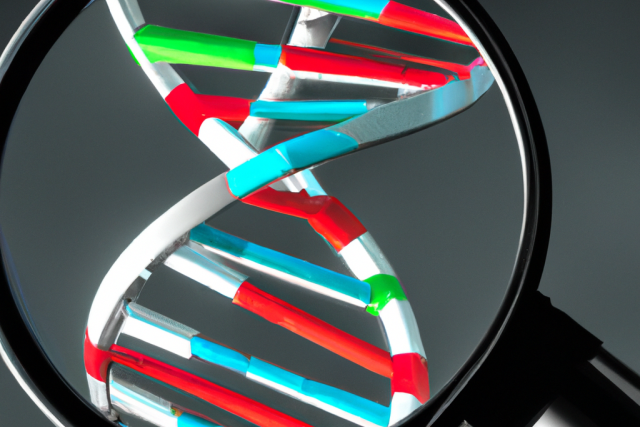