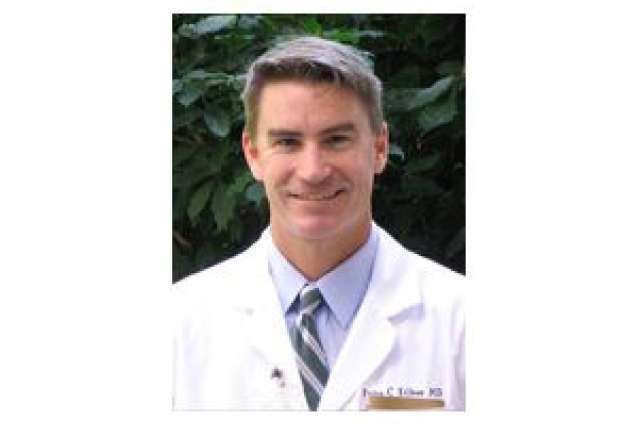 The study, conducted by a multidisciplinary team of scientists at UCLA's Jonsson Cancer Center, appears in the Feb. 1 issue of the journal Clinical Cancer Research. Researchers found that standard size-based evaluation methods only identified 20 percent of responders, while PET was able to identify responders 100 percent of the time.

The study has important implications for patients. If conventional imaging fails to detect treatment response, oncologists may discontinue therapies that are, in fact, working, and study participants may be dismissed from clinical trials that are actually helping them. Conversely, using PET scanning to confirm a lack of response to treatment could help prevent patients from undergoing toxic therapies that aren't working.

Current practice evaluates response to treatment using RECIST, or Response Evaluation Criteria in Solid Tumors. Patients are scanned using CT or MRI before and after treatment, and the scans are then compared to determine if the tumor has decreased in size. If there is no change, the disease is considered stable. A partial response is tumor shrinkage of more than 30 percent, while a total response is tumor elimination.

"We knew from our considerable experience with neoadjuvant therapy (treatment before surgery) in sarcoma patients that measuring tumor size correlated poorly with response," said senior author Dr. Fritz Eilber, assistant professor of surgery and director of the Sarcoma Program at UCLA's Jonsson Cancer Center. "We have removed many tumors that have not changed in size with treatment or have even grown but are completely dead on pathologic analysis. Just because the tumor doesn't shrink doesn't mean the treatment didn't work."

Eilber and his team of top scientists, including PET scan inventor Michael Phelps, wanted to find a better way to predict response so that patients would not have to undergo unnecessary treatment or be removed from therapies that were working. Since operable sarcomas are treated before surgery with chemotherapy and radiation, it was the ideal cancer in which to compare PET and CT scanning.

CT and MRI scans provide anatomical pictures of the body, while PET images many different biochemical functions in real time, acting as a sort of molecular camera. Unlike CT and MRI, PET doesn't just take a snapshot of body structures, it watches what the body is doing.

In this study, researchers measured the metabolic activity of the tumor, or how much sugar was being consumed in the cancer cells. Cancer cells, because they are growing uncontrollably, use much more sugar than do normal cells. Using a specific PET probe that measures sugar metabolism, researchers could determine whether the cancer cells in the tumor were still alive and dividing after chemotherapy and radiation, Eilber said.

Researchers used a PET/CT scanner in the study, a technologic advance that combines the imaging modalities in one machine. The combined scanner allowed them to directly compare the pre- and post-treatment scans for both tumor size and metabolic activity.

"PET was much more sensitive in picking up response than size-based RECIST," Eilber said. "RECIST missed a large percentage of patients that actually had a response. PET picked up all of the responders."

This form of monitoring response to treatment also will be important in evaluating patients whose cancers have spread throughout the body, Eilber said.

"Evaluating biologic responses to therapy is the future of cancer imaging," he said.

Eilber and his team already are working to confirm their results in a larger study and are testing new metabolic tracers to assess treatment response.