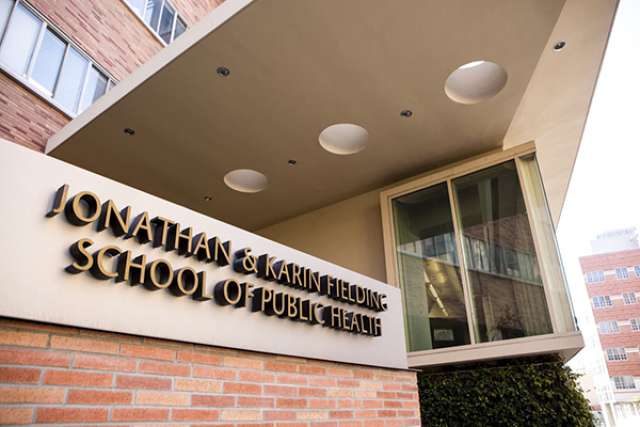 A team of researchers co-led by Matthew Mimiaga has received more than $5.2 million in grants from the National Institutes of Health to develop and test HIV interventions in the United States and Brazil.

The projects, funded by three separate NIH grants, aim at reducing the spread of HIV, the virus that causes AIDS, through the use of antiretroviral medications for HIV primary, or PrEP, and secondary, or ART, prevention among sexual and gender minority groups.

"Antiretroviral medications are highly effective at reducing HIV acquisition and transmission, but its efficacy is highly dependent on uptake and excellent adherence," said Mimiaga, a professor of epidemiology at the UCLA Fielding School of Public Health and director of the UCLA Center for LGBTQ+ Advocacy, Research & Health.

Sexual and gender minority groups face specific barriers to PrEP and ART access, uptake, adherence, and retention in care, according to Mimiaga, who added that "because of this, we are testing interventions that are culturally tailored to address the lived realities and barriers among these vulnerable groups."

Read the full news release on the Fielding School of Public Health website.