UCLA to join $30 million nationwide search for biomarkers for autism 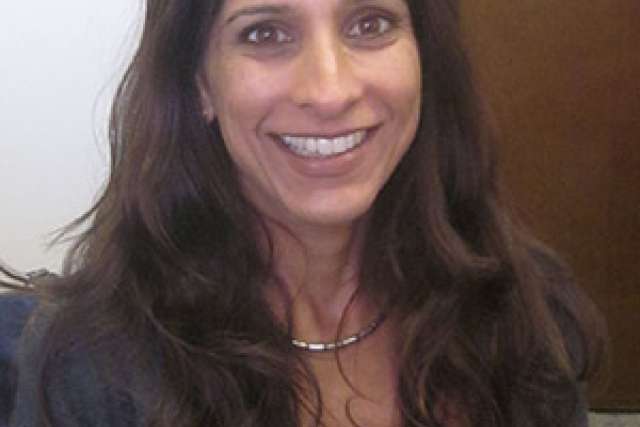 Researchers at UCLA’s Semel Institute for Neuroscience and Human Behavior and Fielding School of Public Health are participating in a new nationwide, multi-center study of preschool and school-aged children with autism spectrum disorders (ASD) to identify non-invasive biological markers — or biomarkers — that could help physicians diagnose and track ASD as well as assess treatments in autism patients.

The four-year study is the first large-scale attempt to look for these biomarkers in children with the disorder.

Supported by a $2 million grant from the Simons Foundation Autism Research Initiative, the project is part of a $28 million initiative by the National Institutes of Health.

UCLA is one of five sites that will collect blood samples from children with autism as well as their parents for future genomic analyses. Researchers will also evaluate brain functioning, response rates to external stimulation and behavior patterns in the children.

The other participating sites are Duke University, Boston Children’s Hospital, University of Washington/Seattle Children’s Research Institute and Yale School of Medicine’s Child Study Center, which is leading the team.

Leading UCLA’s effort will be Dr. Shafali Jeste, an assistant professor in psychiatry and neurology and a behavioral child neurologist with clinical expertise in neurodevelopmental disorders, particularly ASD. Jeste directs the neurophysiology core of the UCLA Center for Autism Research and Treatment. Her research focuses on the use of a range of EEG measures to define clinical subtypes and early predictors of autism and intellectual disability in infants and young children.

“Autism is a disorder with a tremendous amount of variability from one child to the next,” said Jeste. “We’re trying to find brain-based measures that will allow us to identify subgroups within the autism spectrum, so that physicians can tailor treatments for the specific type of autism that each patient presents and can do so early enough in the patient’s life to make the most difference,” Jeste said. “Unfortunately, treatment today for autism is based on what a family’s insurance plan provides, and children get the interventions that the plan covers, whether or not they’re useful. This study is the first step to bring the promise of precision medicine to treatment for autism spectrum disorder.”

Autism spectrum disorder affects early brain development and can present signs and symptoms within the first two years of life. It is estimated that ASD affects 1 percent of children worldwide. A lack of objective measures of change in social functioning makes it difficult for researchers to develop interventions for the core social impairment of autism.