Understanding the connection between Parkinson's disease (PD) and melanoma 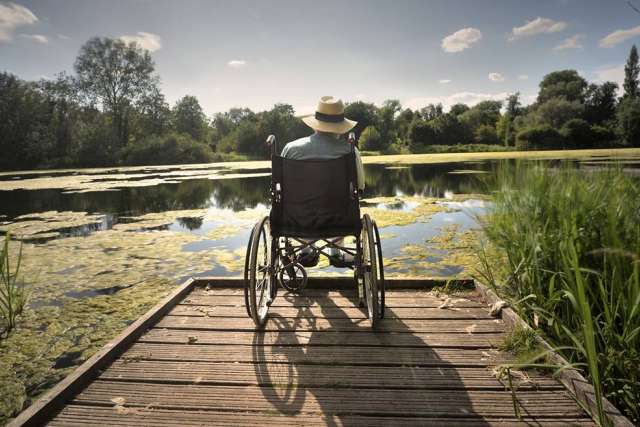 For decades, doctors have observed a link between Parkinson’s disease (a neurological disease affecting the nervous system) and melanoma (a type of skin cancer). Studies consistently show that having either Parkinson’s disease (PD) or melanoma more than doubles your risk of developing the other disease.

That finding may be concerning, but Beate Ritz, MD, PhD, an epidemiology and neurology professor at the UCLA School of Public Health, stresses the importance of keeping that risk in perspective. “Parkinson’s and melanoma are both really rare diseases,” she says. “Even though experts agree there is an increased risk, it doesn’t mean that every person with PD is going to get melanoma or vice versa.”

While people with melanoma or PD should not panic about the increased risk, Dr. Ritz says, they should understand the connection. Here’s what you need to know:

There is a molecular link between Parkinson’s disease and melanoma

Until now, there was an established connection between these diseases, but no one understood what caused the relationship. According to Dr. Ritz, new research identifies a protein, called alpha synuclein, as the common link between PD and melanoma.

In simple terms, PD does not cause melanoma and melanoma does not cause PD; rather, both diseases may depend on increased levels of alpha synuclein protein in different parts of your body. If your body makes too much of this protein or does not break down enough of it, you are at a higher risk of developing PD and melanoma.

The risk of developing Parkinson’s disease or melanoma is low

Both PD and melanoma are diseases that develop in a very low percentage of people. According to the National Institutes of Health, PD affects less than 1% of the general population and more than 1% of people age 60 and older. The lifetime risk of developing melanoma is less than 3%, according to the American Cancer Society.

“Having Parkinson’s or melanoma does mean it’s twice as likely you might get the other disease, and that is a considerable increase,” Dr. Ritz says. “But the absolute chance of developing these diseases is very low to start with.”

Parkinson’s disease (PD) and melanoma have some common risk factors

A growing number of studies show shared risk factors between PD and melanoma that include:

Talk to your primary care provider (PCP) if you are concerned about your risk factors for either of these diseases.

There is nothing you can do to prevent your body from making too much alpha synuclein. But according to Dr. Ritz, you can control some of the additional factors that contribute to the development of these diseases.

To learn more about your risk for melanoma and Parkinson’s disease, reach out to your primary care provider.