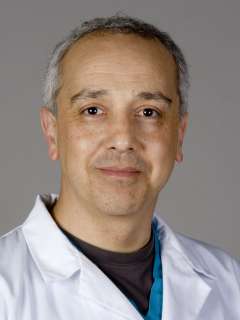 Dr. Jahan has been an active member of the Division of Interventional Neuroradiology since July of 1999 and has treated over 1500 patients with cerebrovascular disorder including endovascular embolization of aneurysms, brain and spinal arteriovenous malformations, brain and spinal dural arteriovenous fistulas. As is evident from his research activity, his primary interest has been in ischemic stroke intervention and he has a National / International reputation as an expert in this area with leading roles in clinical trials. He has also been involved in training and proctoring neurointerventional radiologists, interventional neurosurgeons and neurologists in new technology. He was active in training physicians with the new embolic agent Onyx when it was first FDA approved in 2005 and is currently active in training physicians in the use of the Solitaire Flow Restoration Device. Dr. Jahan's clinical interests include Interventional Spine Service.

UCLA School of Medicine, MD, 1991
What insurance is accepted? 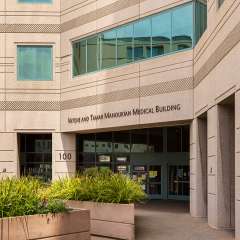