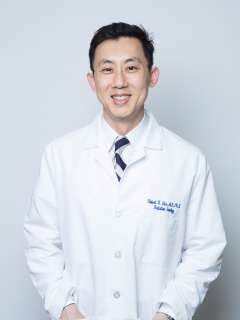 Dr. Robert K. Chin received his BA degree in philosophy from The Johns Hopkins University. He received his PhD from the Committee on Immunology at the University of Chicago, where he researched T cell development and how radiotherapy enhances anti-tumor immunity. Dr. Chin subsequently won the Leon O. Jacobson Prize for research when he received his MD degree from the Pritzker School of Medicine at the University of Chicago in 2006. He completed his clinical specialty training in Radiation Oncology at Stanford Cancer Institute.

Outside of the clinic, Dr. Chin has a special interest in self-sustaining public health projects in Southern Africa. He has received grants for these efforts, and has worked or studied in South Africa, Mozambique, Zimbabwe, and Cuba. In his spare time, Dr. Chin dotes on his aging motorcycle and works on the next big idea.

Radiation Oncology, American Board of Radiology, 2012 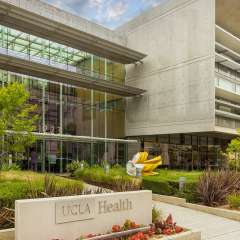