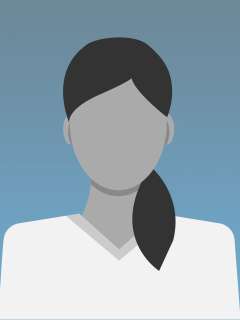 Dr. Caplan, a pediatric neuropsychiatrist, has served on the Department of Psychiatriy faculty since 1985, and became a full professor in 2000.

She received her MD from the Hebrew University, and trained in both adult and child psychiatry at Sackler Medical School affiliated psychiatric hospitals in Israel. As an NIH research fellow at UCLA and NIMH career development awardee she developed instruments for measuring thought disorders in children. She developed the UCLA clinical and research Pediatric Neuropsychiatry Program, and conducts psycholinguistic, behavioral, structural and functional neuroimaging studies on pediatric neurobehavioral disorders including schizophrenia and epilepsy.

She is a recipient of numerous awards, including the Distinguished Research Mentor Award of the the Academy of Child and Adolescent Psychiatry.