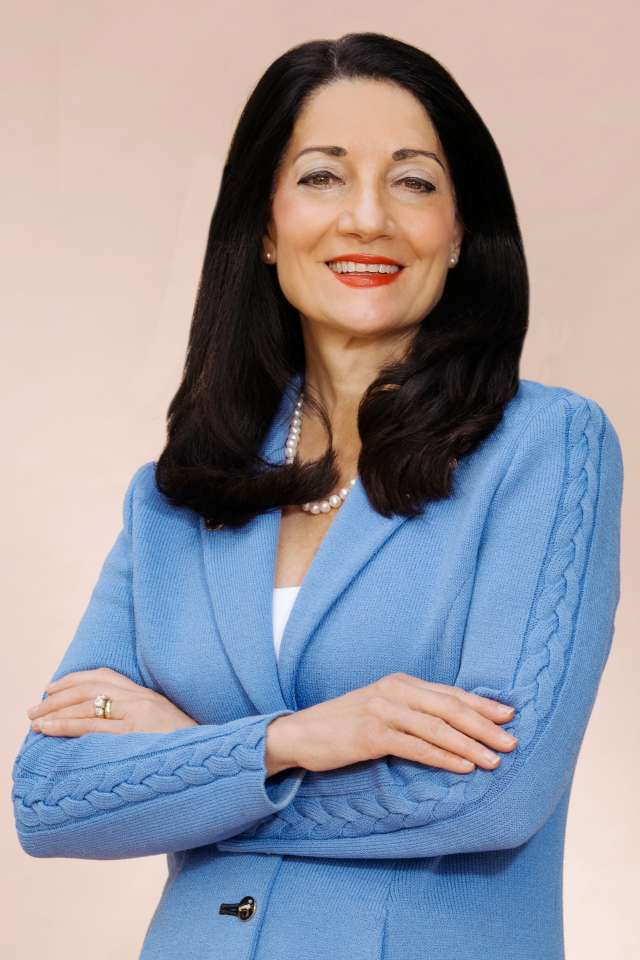 Johnese Spisso assumed the position of President of UCLA Health, CEO of UCLA Hospital System and Associate Vice Chancellor of UCLA Health Sciences in 2016. She is a nationally recognized academic healthcare leader with more than 30 years of experience, and oversees all operations of UCLA’s hospitals and clinics as well as the health system’s regional outreach strategy.

Before coming to UCLA, Spisso spent 22 years at UW Medicine in Seattle, Washington, where she was promoted from Chief Nursing Officer to Chief Operating Officer to Chief Health System Officer and Vice President of Medical Affairs for the University of Washington. She served in the latter role from 2007-2016 and was responsible for the two academic medical centers, two community hospitals, the network of community clinics, and the Airlift Northwest flight program. While there, Spisso played a major role in expanding collaborations with regional hospitals and in the operational integration of two major community hospitals into UW Medicine. She also was instrumental in leading the development of a statewide trauma system.

Prior to UW, as a registered nurse, Spisso rose through the ranks over 12 years at the University of California, Davis Medical Center and directed the critical care, trauma and burn center, emergency services and the Life Flight Air-Medical Program. Before that, she began her career as a critical-care nurse in the medical, surgical and transplant intensive care unit at the University of Pittsburgh Medical Center Presbyterian.

Spisso received a master’s degree in health care administration and public administration from the University of San Francisco, and a bachelor’s degree in health sciences from Chapman College. She earned her RN at the St. Francis School of Nursing. She has published numerous articles and book chapters on healthcare leadership, and she serves on several national boards, including the American Association of Medical Colleges’ Council of Teaching Hospitals and Health Systems.

Spisso is active in community leadership and has served as the Los Angeles Community Chair for the Leukemia and Lymphoma Society Light the Night Walk as well as the Los Angeles Community Chair for the American Heart Association’s Go Red for Women Luncheon. She has received numerous awards and recognition throughout her career, recently being named to Modern Healthcare’s Top 25 Most Influential Women Leaders in 2019, LA Business Journal’s 500 Most Influential Leaders in Los Angeles in 2020, Modern Healthcare’s Top 50 Clinical Leaders of 2020 in the U.S., and the Los Angeles Business Journal Women of Influence Award for Health Care in 2021 and 2022.