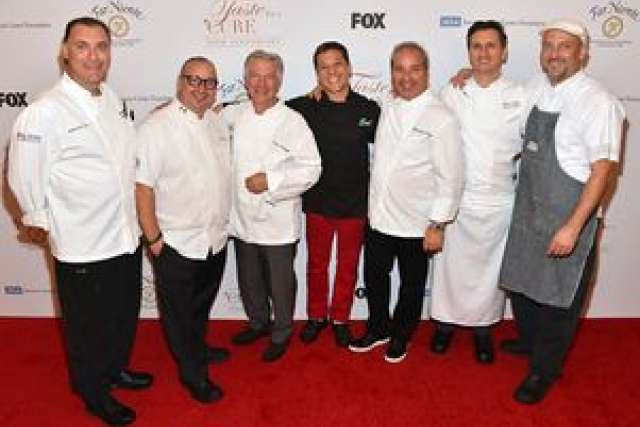 “We are incredibly proud of Taste for a Cure’s legacy and the tangible strides we’ve made in cancer research over the past 20 years,” said Dr. Judith Gasson, director of the Jonsson Comprehensive Cancer Center. “As we celebrate two decades of groundbreaking scientific advances, we also are thrilled to recognize David Madden. Madden has long been acknowledged for his talent and leadership in the entertainment business, but at Taste for a Cure we honor him for his dedication to our community. I am proud that our industry partners have been so keen to get involved in this important cause and I want to thank David and the co-chairs for their tireless commitment that makes this special event possible.”

The gifts are part of the Centennial Campaign for UCLA, a $4.2 billon fundraising drive scheduled to conclude in 2019, the university’s 100th anniversary.