Ask the Doctors - Do I really need a yearly mammogram? 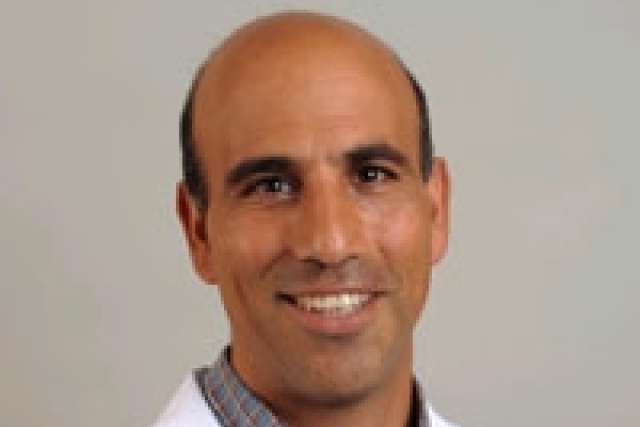 Do I really need a yearly mammogram?

This might be hard to accept, but if you’re woman at low to average risk of breast cancer, you probably don't need a yearly mammogram. That’s not to say we shouldn’t give mammograms their due.

In short, the overall death rates were not significantly different between those women who had mammograms and those who didn't. This has especially been shown in studies in Canada and Sweden that compared the impact of annual mammograms with yearly breast exams from a health professional. In a 22-year Canadian study of 89,000 women, no difference in death rate was seen among women who had regular mammograms compared to those who had yearly breast exams with a health professional. This may point more to the importance of getting a yearly breast exam than in benefit of getting a mammogram.

Mammograms also have negatives. A primary downside is that they have many false positives, leading to more imaging, breast biopsies and significant anxiety for patients. Another is that many breast cancers, such as ductal carcinoma in situ, would never be of clinical significance, so finding them on mammogram is of little benefit.

That’s not to say mammograms aren’t useful. They do find breast cancers. But doctors and their patients need to discuss their risks and their benefits.

If you’re a woman who has a mother or sister with breast cancer or if you have the BRCA1 or BRCA2 gene mutation that increases breast cancer risk, then a yearly mammogram after the age of 40 is a good idea. If you have a combination of risk factors – such as having had your first baby after the age of 30, having later-onset menopause or having had an earlier onset of menstruation – then a mammogram is likely a good idea.

However, if you’re at average risk of breast cancer and between the ages of 40 and 49, there is only a small statistical benefit in having a mammogram, which should be balanced with the risks of testing.

If you are between the ages of 50 and 69, the benefit of a mammogram may overcome risk. At that age, you should get a mammogram every 2 years.

If you’re older than 70, keep in mind that breast cancer rates increase up to the age of 80, so the screening could have a benefit. But that benefit must be weighed against the likelihood of dying from something else. Here again, the recommendation is for a mammogram every two years but you should discuss your individual needs with your doctor.

Breast cancer screening is still evolving with newer 3D types of mammograms, breast MRIs and the possibility of biochemical markers to detect breast cancer. We’ll need future studies of these technologies to assess their effectiveness at detecting breast cancer and reducing death rates. In time, the recommendations may change yet again.