Enjoy that morning cup of Joe -- and its health benefits 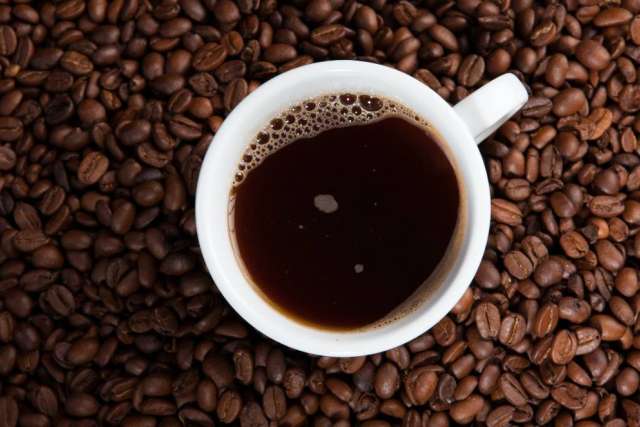 Dear Doctors: Where do we stand on coffee these days? It seems like there’s always a new study that says either coffee is healthy or that it’s bad for you. I’ve even read that coffee helps your brain stay sharp. I love my daily morning cup and hope that the most recent news about coffee is good.

Dear Reader: For as long as people have been drinking coffee, they have been arguing about it. Historians trace coffee’s origins to wild plants found in Ethiopia, and its emergence as a global beverage to the mid-1400s. Over the centuries, a variety of religious, political, economic and health-based bans on coffee have been enacted, all to no avail.

Today, people worldwide drink an estimated 2.25 billion cups of the beverage each day. And instead of arguing about coffee, we have switched to studying it. In the earlier days of coffee research, enthusiasts endured alarming conclusions that linked their morning cup to health problems such as heart disease, high blood pressure, pancreatic cancer and asthma. It was later revealed that these studies included participants who smoked, and that the adverse effects probably arose due to tobacco use, not as a result of coffee consumption.

Newer research is uncovering a sometimes surprising range of potential health benefits for moderate coffee drinkers. These include a lower risk of health problems including Type 2 diabetes, heart disease, chronic liver disease, Parkinson’s disease, depression, and liver and endometrial cancers. And while the stimulant effect of caffeine is a major reason for coffee’s popularity, it’s unlikely it plays a role in health benefits. Scientists suspect that credit goes to the dozens of other complex compounds that coffee contains.

In recent months, new research with more good news about coffee has been published. A study in the journal Frontiers in Aging Neuroscience, published last fall, examined the effects of coffee consumption on cognitive impairment in 227 adults in their 60s. None had memory problems. The health questionnaire they were issued included questions about how much coffee each person drank and how often. Cognition was assessed every 18 months over the course of the 10-year study. When the research concluded, the data suggested a link between daily coffee consumption and lower and slower rates of cognitive decline and cognitive impairment.

A recent study from China linked coffee drinking to longer life. Researchers followed the health outcomes of about 170,000 adults in their mid-50s for seven years. None had cancer or cardiovascular disease. The data showed that those who drank a moderate amount of coffee each day -- between two and five cups -- were less likely to die during the scope of the study. Interestingly, the health benefits extended even to those coffee drinkers who added a teaspoon of sugar to their cup. The use of artificial sweeteners, and the addition of dairy products and artificial creamers, were not addressed.

It’s important to remember that the caffeine in coffee can interfere with sleep and cause the jitters. And, as we wrote in a recent column, older adults, who often metabolize caffeine more slowly, may have to adjust their habits as they age.