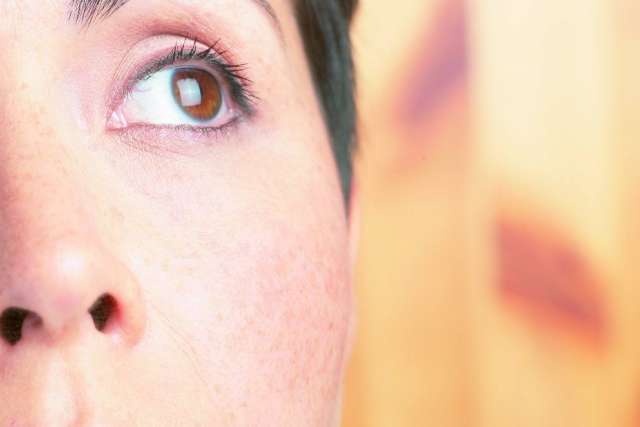 Dear Doctor: I would appreciate if you would talk a bit about eyelash mites. What are they, and how does someone get them? What is the best treatment to get rid of them?

Dear Reader: Eyelash mites, also known as Demodex mites, are a type of eight-legged parasite. They live in or near the hair follicles on the face and eyes and are found primarily near the eyelashes and the eyebrows. They have a short life cycle, about 14 to 18 days, during which they feed on the oils and dead cells that are found on the surface of the skin. At about three-tenths of a millimeter in size, Demodex mites are invisible to the naked eye. Under a microscope, however, you would see a semi-transparent body shaped somewhat like a cigar. Their eight legs are arranged in four pairs, which makes it easier for them to grasp tubular structures like an eyelash or an eyebrow hair.

It may be unsettling, but we all have a small number of these mites living in the folds and along the edges of our eyelids. They stay hidden in the hair follicles during the day and emerge at night to eat, lay eggs and excrete waste. The mites are part of our body’s natural microbiome, and by cleaning up dead skin cells and excess oils, they’re actually doing us a service.

As long as their numbers stay low, Demodex mites are harmless. But certain conditions, such as a blocked oil gland, which gives them an abundance of food, can cause the mites to reproduce in great numbers. Their populations also tend to increase as people age. When too many of these tiny parasites are present, they can lead to eye and skin problems. The most common is an inflammation of the eyelids known as blepharitis, or, more specifically, anterior blepharitis. When caused by mites, the condition occurs at the front edge of the eyelid, where the eyelashes emerge. Symptoms include red or dry eyes, swollen eyelids, sticky lashes, itching, burning or stinging, grittiness in the eyes and crustiness around the outer edge of the eyelid. An infestation of mites can also cause dry and itchy skin, and it can even damage the oil glands at the edges of the eyelids and the lashes.

To determine if blepharitis is being caused by eyelash mites, your health care provider will use a special magnifying instrument to examine the eyelid. They may also take a skin, oil or eyelash sample to examine under a microscope. Treatment of anterior blepharitis due to eyelash mites includes gentle and careful soaking and cleaning of the affected area, done several times per day. You may also be prescribed a medicated cream that will trap the mites and prevent them from mating. Throw away any eye makeup you may have used during the infestation. And, since they can spread from person to person, it’s important to never share eye makeup, particularly mascara. Infestations of eyelash mites can recur, so remain vigilant about eye hygiene in the future.