Freshwater amoeba is rare but deadly 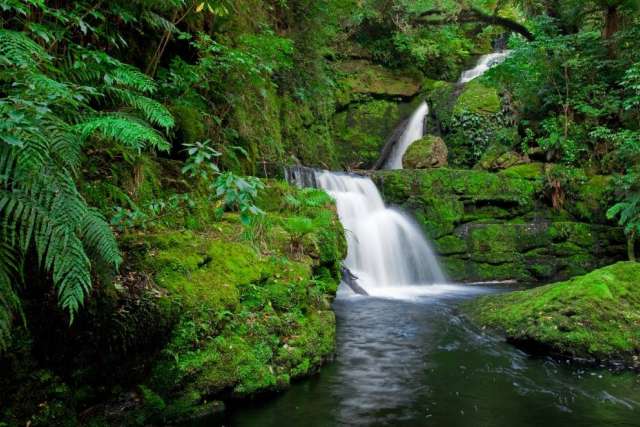 Dear Doctor: I’ve seen three news stories so far this summer about someone dying from a brain-eating bacteria. Is it becoming more common? We go boating and swimming in the lakes near our house, and this has me worried.

It’s a single-celled organism that lives in warm freshwater areas throughout the world, including lakes, ponds, canals, hot springs, and warm or slow-flowing streams and rivers. The amoeba can also be found in public water systems that have not been adequately disinfected, where it travels through the pipes and into homes. It can live in hot water heaters -- it’s happy in temperatures of 115 degrees and even higher -- and in swimming pools that have been poorly maintained.

The majority of cases in the U.S. occur in the southern states, with more than half reported in Texas and Florida. Infection occurs when the amoeba enters the body through the nose during water-related activities. In several instances, people have become infected while doing nasal irrigation with tap water that has been contaminated with the amoeba.

(Off topic but crucial: Always use sterilized water when doing nasal irrigation. That means distilled water, or water that has been kept at a rolling boil for three to five minutes and then cooled for use.)

Once the amoeba has entered the nasal passages, it travels to the brain. There, it can cause an infection known as primary amebic meningoencephalitis, or PAM. This results in swelling in the brain and is usually fatal.

The good news: Although each case of infection with Naegleria fowleri gets a lot of news coverage, in reality it’s quite rare. There have only been 148 known cases between 1962 and 2019. Infection with Naegleria fowleri doesn’t occur from swallowing contaminated water, it isn’t passed from one person to another, and it doesn’t occur in salt water.

Symptoms are similar to those of bacterial meningitis. They begin with the sudden onset of a severe headache centered at the temples and front of the head, along with fever, nausea and vomiting. This is followed by a stiff neck, altered mental state, hallucinations and seizures.

Thus far, all but five cases in North America have proven fatal. Two survivors were children who were infected in the U.S. in 2013. Each of them received an investigational drug known as miltefosine. The child whose brain swelling was also aggressively managed with therapeutic hypothermia -- that’s cooling the body to below normal body temperature -- made a full recovery. The other child, whose body was not cooled, also survived the infection but sustained some brain damage. Three years later, a 16-year-old boy who was treated with the investigational drug and the body-cooling technique also made a full recovery.

In each of these cases, the survivors received an accurate diagnosis within hours of the onset of their symptoms, and treatment began immediately. If anyone experiences the symptoms associated with this infection -- particularly after spending time in fresh water -- seek medical treatment immediately. It’s also important to let the medical team know about the freshwater contact.