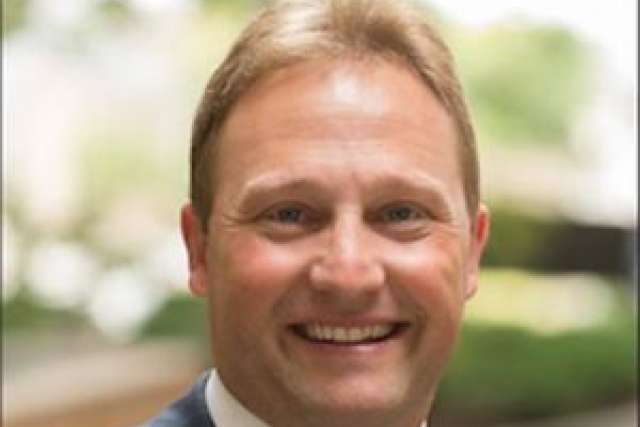 George Slavich, an associate professor of psychiatry and biobehavioral sciences in the Semel Institute for Neuroscience and Human Behavior, has received three major awards since April for early career contributions in clinical psychology, where his research has focused on links between stress, inflammation, major depression and cancer.

Also last spring, he received the Susan Nolen-Hoeksema Early Career Research Award from the Society for a Science of Clinical Psychology, which recognizes his contributions to advancements in research as well as his accomplishments in teaching and professional service. Nominating Slavich for the award was Aaron Beck, university professor emeritus of psychiatry at University of Pennsylvania’s Perelman School of Medicine and the founder of cognitive behavioral therapy.

“He is a brilliant theorist, extremely productive scientist, outstanding teacher, and influential mentor,” Beck wrote.  “With respect to scientific endeavors, George is currently at the forefront of thinking and research on depression.”

Slavich, who is also a research scientist at the Cousins Center for Psychoneuroimmunology and director of the UCLA Laboratory for Stress Assessment and Research, has been on the UCLA faculty since 2010. His research, which has been represented in 67 publications to date, integrates tools, ideas and methods from psychology, neuroscience, immunology, genetics and genomics in the quest to identify the types of stress that most strongly precipitate major depressive disorder and related health problems. His research has isolated social rejection as the stressor most likely to cause major depressive disorder. His findings also include the discovery of a link between social rejection and inflammation, which can increase an individual’s risk for a variety of disorders, including asthma, rheumatoid arthritis, cardiovascular disease, certain types of cancer and depression.

Among numerous other accomplishments, Slavich developed the first-ever online system for assessing lifetime exposure to stress, called the Stress and Adversity Inventory.

In addition to his research contributions, Slavich has received eight major awards for teaching and mentorship, founded three groups for promoting student development in clinical psychology and served as an editor for two scholarly journals and a reviewer for 42 scholarly journals.