HLH a life-threatening malfunction of the immune system 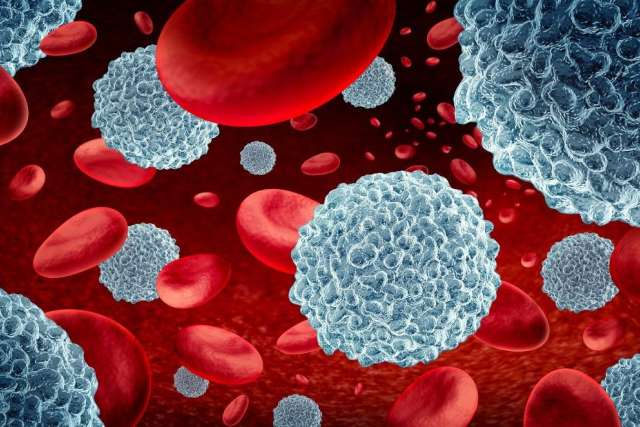 Dear Doctors: Can you please explain about HLH? It’s the disease that my daughter passed away from. She was 47 years old when she got sick, and she lived only another four months. I was told that HLH is very rare, but I still don’t really understand what happened.

Dear Reader: The initials HLH stand for hemophagocytic lymphohistiocytosis. As you noted, it is a rare and life-threatening disease of the blood that involves a malfunction of the immune system.

HLH occurs most often in children, but it can occasionally arise in adults. In children, it is usually hereditary. This is known as primary, or familial, HLH. When the disease occurs in adults, it’s often the result of other causes. This is known as secondary, or acquired, HLH. It’s linked to existing conditions such as certain types of blood cancers, viral infections such as Epstein-Barr, rheumatic and other autoimmune disorders, and also to medications that suppress the immune system.

To understand HLH, we first need to talk about the immune system. It’s a complex network of cells, proteins and organs that work together to protect the body from outside invaders. These include viruses, bacteria, fungi, parasites and toxins. When the immune system becomes alerted to a foreign presence, it responds by sending a variety of specialized white blood cells to attack and neutralize the intruder. Sometimes, though, the immune system malfunctions. Instead of limiting its attacks to foreign invaders, it mistakenly begins to target the tissues of the body itself. This is known as an autoimmune response. And that’s what’s happening in HLH.

When someone has the disease, their immune system becomes extremely overactive. It begins to release an overabundance of small proteins known as cytokines. These are signaling agents that tell the immune system that a strong protective response to a potentially dangerous foreign presence is needed. But in this case, it’s the body’s own cells that have mistakenly been identified as the invaders. The result is that certain types of white blood cells begin to attack and consume red blood cells and the bone marrow where they are made. The abnormal cells also collect in the spleen and the liver in great numbers, which causes those organs to become enlarged. This flawed immune response leads to widespread damage to tissues and bone marrow, and to progressive organ failure.

The first and most common symptoms of the disease are persistent fever and an enlarged spleen. Patients may also develop anemia, swollen lymph nodes, skin rashes, jaundice, hepatitis, respiratory problems, altered mental function and seizures. These symptoms can suggest a range of common conditions. And because HLH is so rare -- about 1 case for every 50,000 people -- it’s a challenging diagnosis to make.

When someone has acquired HLH, it’s necessary to identify and treat the underlying condition that has triggered the altered immune response as quickly as possible. Unfortunately, even with prompt and appropriate treatment, the disease has a high mortality rate. We are very sorry for your loss, and we hope that we have been able to provide the information that you were seeking.