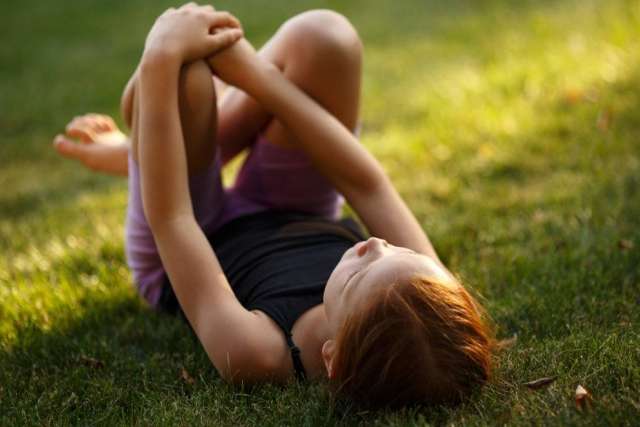 Dear Doctors: When I told my dentist that I’m having knee surgery this summer, she said to be sure the surgeon knows that my hair is naturally red and not dyed. She said redheads respond to pain drugs differently, and that she actually has to use more anesthetic on me. Is that really true?

Dear Reader: This sounds like the kind of weird health claim that goes viral on social media, so it’s not surprising you might be skeptical. Yet, there is both research and anecdotal evidence to support the idea that people with naturally red hair can have different requirements when it comes to drugs that control pain.

There is a school of thought that says redheads require more local anesthetic to manage pain, as well as increased amounts of general anesthesia to induce unconsciousness, than the rest of the population. That said, it’s a somewhat recent and still-evolving concept. It’s also a bit controversial, with its fair share of detractors. While more research is needed in order to state definitively if this theory about redheads is either right or wrong, we can help lay out some of the thinking behind it.

Less than 2% of the world’s population are natural redheads. That makes red the rarest of hair colors. Red hair results from variants associated with the MC1R gene, which provides the instructions that lead to each person’s individual pigmentation. In addition to hair color, this gene influences someone’s skin color, their response to UV light and their risk of developing melanoma. The gene also plays a role in pain perception.

Someone with red hair has two copies of the MC1R gene, receiving one from each parent. The gene also carries a certain mutation in most people who have red hair. It’s this variant that has been identified as playing a role in why redheads may respond to pain drugs differently than others. But research into the specifics has yielded sometimes contradictory results.

A pair of small studies conducted in the early 2000s focused on tolerance to pain. One found that people with MC1R variants are more sensitive to heat and cold. However, in a separate study, people with MC1R variants were less sensitive to stimulus from electrical currents. This was followed by a small study published in the journal Anesthesiology, which found that women with red hair required up to 20% more anesthesia to keep them sedated than did women with dark hair. A subsequent study, conducted in 2009, found that red-headed patients required higher levels of anesthetics to numb the pain of dental procedures. This backs up your dentist’s experience with your own pain-control needs. And to add to the mixed nature of this line of research, a recent study linked differences in pain sensitivity to MC1R variants that are separate from those that cause someone to have red hair.

So where does this leave you as a red-haired patient? As we mentioned earlier, there is anecdotal evidence, both from patients and clinicians, regarding red hair and pain response. That makes it worthwhile to talk about the issue with your surgeon, and to let him or her know about your dentist’s experience with your unique needs regarding pain suppression.