Owning a dog may protect against later mental illness 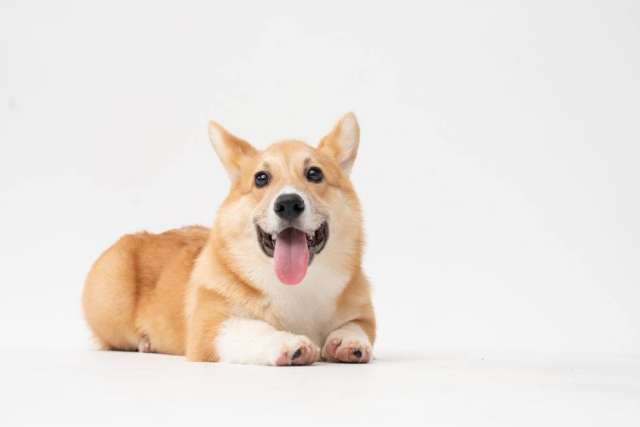 Dear Doctors: My wife read somewhere that when kids grow up with a do in the house, it can keep them from getting schizophrenia. I know that having a pet can help kids develop responsibility, but preventing mental illness seems like a stretch. Is this based on psychology -- or something else?

Dear Reader: Your wife is referring to the results of a study published several years ago that found a link between living with a dog in very early childhood and a reduced risk of developing schizophrenia later in life. As you can imagine, these findings generated quite a few headlines.

Schizophrenia is a mental illness that interferes with a person’s sense of reality. When left untreated, it is often disruptive and prevents someone from being able to participate fully in everyday life. The condition usually shows up between the ages of 16 and 30. Early symptoms often include visual and auditory hallucinations, disordered thought patterns, delusions and paranoia.

Although the causes of schizophrenia are not yet clear, both genetics and brain structure have been shown to play a role. More recently, researchers have begun to explore a potential link to the gut microbiome -- specifically, whether certain environmental exposures may influence brain development, and thus play a role in who develops a serious psychiatric illness and who doesn’t.

Childhood pets are an early source of exposure to a range of harmless microbes, as well as to potential allergens. We now are learning that, via the gut microbiome, such exposure may have a positive effect on some children’s immune systems. This made the researchers in this study curious about whether living with a cat or a dog during the first 12 years of life might have an effect on mental health. Specifically, they were seeking any correlations with a diagnosis of schizophrenia or bipolar disorder. The latter is a mental health condition marked by sudden and extreme shifts in mood, energy and concentration. Like schizophrenia, bipolar disorder often arises in adolescence and makes it difficult for the person to successfully manage the tasks of day-to-day life.

Elizabeth Ko, MD and Eve Glazier, MD
In this study, the researchers used health data from 396 adults diagnosed with schizophrenia and 381 adults diagnosed with bipolar disorder. They also included 594 adults with no mental health disorders to serve as the control group. The participants ranged in age from 18 to 65, were in good health and had no history of drug use. All were asked to detail their personal history with childhood pets.

When the researchers analyzed the data, they were surprised to find a statistically significant connection between the presence of a family dog in early childhood and a decrease in the risk of developing schizophrenia later in life. They did not find the same link in study participants with bipolar disorder or among those whose childhood pet was a cat. To understand the significance of this finding, further study is needed. But among the theories getting a closer look will be whether or not beneficial microorganisms in the microbiomes of dogs may have provided a measure of protection against schizophrenia later in life.