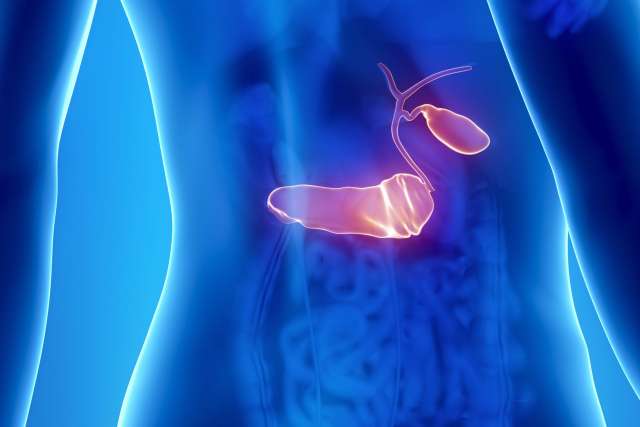 Dear Doctors: My uncle had been feeling nauseous, so he saw his doctor. He figured it was a stomach bug. After getting an MRI, he was diagnosed with advanced pancreatic cancer. He died just two months later. Needless to say, our family is in shock. Is this cancer always so dangerous? Why is it so hard to diagnose?

Dear Reader: Although pancreatic cancer accounts for just 3% of all cancers diagnosed in the United States, it’s the third leading cause of cancer-related deaths. Only lung and colorectal cancers take more lives each year. It occurs slightly more often in men than in women, and it rarely appears before the age of 45. About two-thirds of patients are at least 65 years old at the time of diagnosis.

Due to its five-year survival rate, which hovers in the range of 10%, pancreatic cancer has the highest mortality of all the major cancers. For individuals who get an early diagnosis, particularly when surgical removal of the tumor is possible, the five-year survival rate improves to about 30%. But due to a number of factors, catching this type of cancer early isn’t easy. To better understand why, let’s begin with a bit of anatomy.

The pancreas functions both as an organ and a gland. Its two main jobs are to produce enzymes that aid in digestion, and the hormones insulin and glucagon, which help maintain blood sugar control. It sits deep within the abdomen, just below the liver and behind the stomach. In a healthy adult, the pancreas is about 6 inches long and weighs just under 3 ounces. It’s flat and spongy and looks somewhat like a comma that has been tipped on its side. A rounded head tucks into the upper curve of the small intestine. The gradually tapering body traverses the abdomen and ends near the spleen. It’s because of this location, surrounded and obscured by internal organs, that pancreatic tumors are impossible to see or feel during a routine medical exam.

Making diagnosis even more difficult is the fact that in its early stages, pancreatic cancer is usually a so-called “silent” disease and causes no symptoms. It’s only when the cancer has reached an advanced stage and begun to spread throughout the body that physical effects appear. Even then, they can be similar to those of other diseases and conditions.

One of the first symptoms of pancreatic cancer is often jaundice, which is a yellowing of the skin and whites of the eyes. Other symptoms include abdominal or back pain, greasy stools, poor appetite, unintended weight loss and the persistent nausea that your uncle experienced.

Diagnosis typically begins with imaging tests, such as an MRI or CT scan, and is confirmed with a biopsy. Blood tests can be helpful in determining treatment options. Depending on the stage of the disease, treatment can include surgery, chemotherapy, radiation and, more recently, immunotherapy. There are no screening tests for pancreatic cancer at this time. However, research into developing techniques for early detection, as well as novel therapies, is ongoing.