Finding could lead to new approaches to treatment 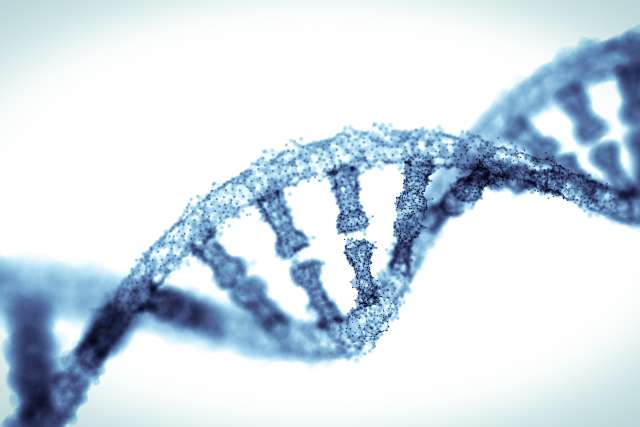 A new UCLA study has identified a gene on the Y chromosome that protects against pulmonary hypertension – a rare but fatal disease that occurs four times more often in women than men.

Pulmonary hypertension, a chronic disease characterized by high blood pressure affecting the lung arteries and heart, appears most often in young women. It has no definitive cure and can be fatal. Many patients eventually require a lung transplant, a costly procedure that carries its own risks and requires a donor. Being male is the single biggest factor in avoiding the development of pulmonary hypertension.

Typically, men have one X and one Y chromosome on the 23rd pair while women have two X chromosomes. Previous research from the group doing the current study found that women have higher rates of pulmonary hypertension because they lack the Y chromosome’s protective features, but which gene created that protection was not known.  In the new study, published in the American Journal of Respiratory and Critical Care Medicine, researchers aimed to further understand how the Y chromosome confers protection against the disease.

To conduct the experiment, which was done in mice, researchers silenced each gene, one by one, in the Y chromosome to tease out which gene is linked to the development of pulmonary hypertension. After observing each gene’s function, the researchers found that the gene, Uty, stops an inflammatory pathway in the lungs in male mice and thereby halts the development of the disease.

Dr. Christine Cunningham, lead study author and a former graduate student at UCLA Health who’s now at Stanford, said because AMG-487 has already passed a Phase I clinical trial for safety, there’s a likelihood that the drug can now be studied in clinical trials of patients suffering from this disease. “This study will help researchers realize that inflammation is not just associated but can also be causal in this disease, and it could be a very promising or exciting new avenue for therapy,” Dr. Cunningham said.

Dr. Cunningham hopes these findings will inspire researchers to study both male and female animals, cell lines, or human subjects to determine how diseases progress in different sexes.