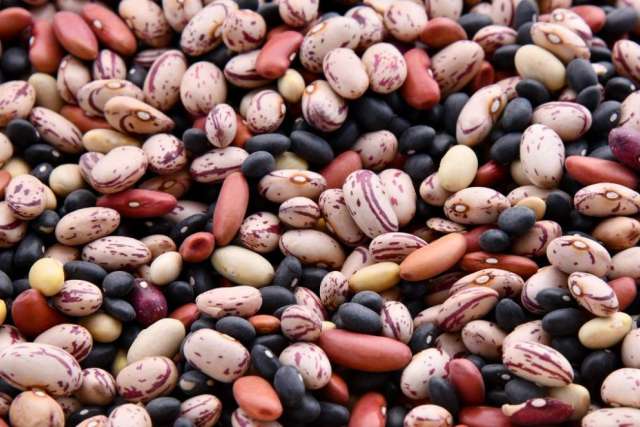 Dear Doctors: I just heard on the news that black beans are considered to be some kind of miracle food. What makes them so special?

Dear Reader: The headlines about the benefits of black beans are tied to the results of a study released by the Agricultural Research Service, or ARS. That’s the primary in-house research agency of the U.S. Department of Agriculture. According to the research, which was conducted in obese mice, the animals’ sensitivity to insulin improved dramatically when cooked black beans were added to their high-fat diet. The mice that were fed the human equivalent of one-half cup of cooked black beans per day saw an 87% drop in insulin resistance.

Insulin is the hormone that the pancreas releases into the bloodstream in response to the presence of glucose after eating. Once there, insulin helps move glucose into the cells of the muscles, fat and liver, where it is used for energy. When the body’s sensitivity to insulin in the blood diminishes, it’s known as insulin resistance. That means the cells of the body have become less efficient at accepting glucose from the blood.

The glucose that remains in the blood then prompts the pancreas to release even more insulin to complete the job of moving glucose into cells. The danger is that the insulin-producing cells of the pancreas will become unable to keep pace with the body’s increasing needs. When that happens, glucose created through digestion is left behind in the blood. This can lead to prediabetes, which is a risk factor for developing type 2 diabetes.

The USDA researchers also found that the mice whose high-fat diet was supplemented with cooked black beans experienced a 28% drop in low-density lipoprotein, or LDL. Known as the “bad cholesterol,” LDL can cause fatty deposits called plaque to build up in the walls of blood vessels. This can lead to heart disease, heart attack and stroke.

Levels of triglycerides, another lipid linked to heart disease, dropped 37% in the bean-eating mice. Certain biomarkers of inflammation in the blood decreased, as well. They also saw improvements to the balance of the gut bacteria in the bean-eating mice. Specifically, the ratio of two types of bacteria linked to obesity dropped by 64%. Bacteria associated with inflammation also decreased. The mice whose high-fat diet lacked black beans did not show any similar improvements.

As a result, researchers suspect that black beans interfere with a key metabolic pathway tied to inflammation, which itself has been linked to insulin resistance. Whether a mouse study translates to humans remains to be seen. But cooked black beans -- never eat raw beans, many varieties of which can be toxic -- are low in fat and high in fiber, and they can be a healthful component of a varied diet.