Symptoms of esophageal cancer can be easy to dismiss

Dear Doctors: A family friend is suddenly on hospice care because of esophageal cancer, which has spread to his lungs and liver. The thing is, he never even knew he had it. Other than getting the hiccups and losing some weight, he was fine. What causes this cancer? How common is it?

Dear Reader: Cancer of the esophagus is the eighth-most-common cancer worldwide. Although it is seen less often in the United States, cases here are gradually increasing. According to the National Cancer Institute, esophageal cancer accounts for slightly more than 1% of new cancer diagnoses in this country. It is estimated that there will be 20,640 new cases of esophageal cancer diagnosed in the U.S. this year, and there will be about 16,400 deaths from the disease. This form of cancer is more common in men than in women, and it is also associated with older age. The majority of cases are diagnosed after age 55.

The esophagus is the hollow passageway that connects the mouth and throat to the stomach. It’s about 9 to 10 inches long in adults and has muscular walls that contract and relax as they move the food and drink you swallow from the mouth to the stomach.

While the esophagus itself is fairly sturdy, it is lined with delicate tissues known as the mucosa. These are vulnerable to inflammation, including from acid reflux, and potentially harmful substances, including alcohol and tobacco. In fact, heavy alcohol use, smoking and chronic acid reflux are risk factors for developing esophageal cancer.

A handful of recent studies have uncovered a possible link between drinking scalding-hot beverages and the risk of developing this type of cancer. In 2018, researchers in China found a measurably higher incidence of esophageal cancer among both smokers and consumers of alcohol who also drank very hot tea.

This year, researchers in England found a similar connection to drinking very hot coffee. In their analysis of the health records of about 500,000 adults, they found that individuals who regularly drank very hot coffee had nearly triple the risk of this type of cancer. This differed from the Chinese study because it was independent of the use of either alcohol or tobacco. As for why this might be, researchers have theorized that consuming hot liquids damages the lining of the esophagus. They suspect that repeated injury and ongoing inflammation leave the delicate tissues vulnerable to the effects of potential carcinogens.

Elizabeth Ko, MD and Eve Glazier, MD
The five-year survival rate for this type of cancer is just 20%. This is partly because, as in your friend’s case, it can be asymptomatic and often isn’t caught early. Fewer than 18% of esophageal cancers are caught in the early stage, when the disease is localized.

When discovered at an early stage, the five-year survival rate rises to 50%. But the early symptoms, which include indigestion, heartburn or difficulty while swallowing, can be easy to dismiss. Additional symptoms include ongoing hoarseness, unexpected choking on food, unexplained weight loss and pressure or pain behind the breastbone or in the throat. When someone begins to experience these symptoms and they don’t go away, they should check in with their health care provider. 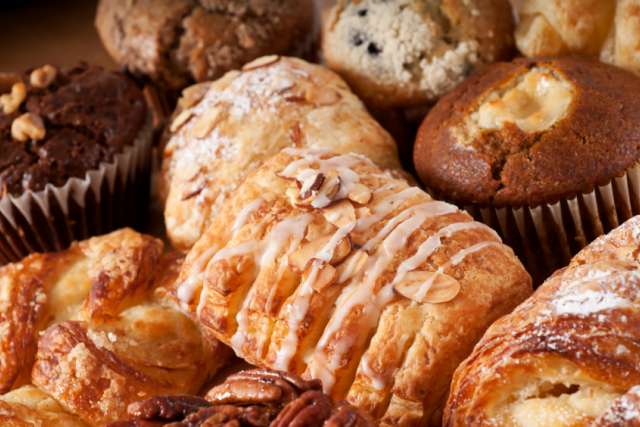 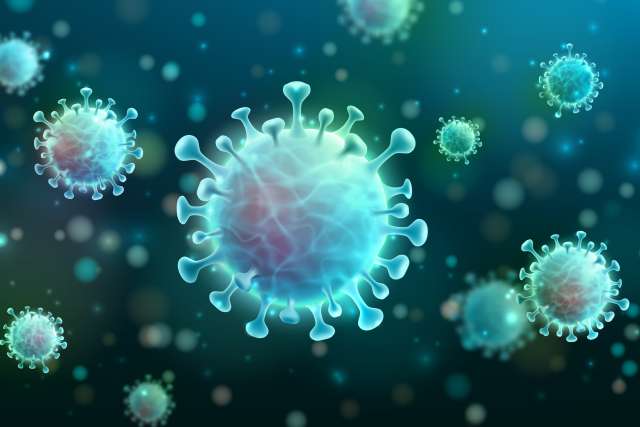