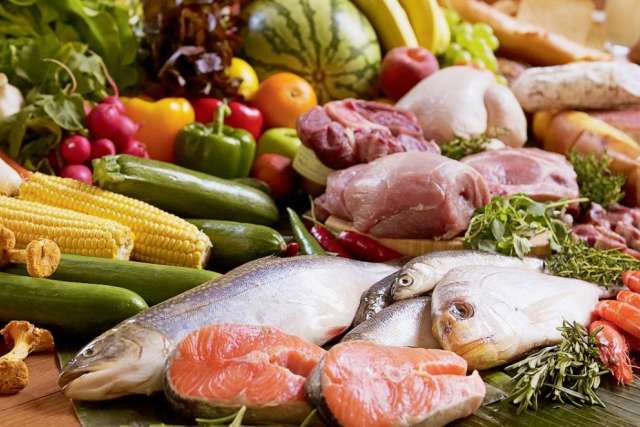 Dear Doctors: What happened with those identical twins -- I think they’re well-known marathon runners -- who did a study about how their bodies would change if one ate more meat and one went vegan? Did it wind up proving anything?

Dear Reader: The unique attributes of identical twins, who share all of their genes, have long made them valuable subjects for a wide range of research. This is particularly true in questions about whether genetics or environmental factors play a more significant role in specific scenarios.

The brothers you’re referring to are Ross and Hugo Turner, identical twins from England. They are athletes and adventurers who, over the years, have taken part in experiments pertaining to their training regimens. Some of these, including the one you’re asking about, have been overseen by the Department of Twin Research at King’s College in London.

In that study, the twins each followed a different diet for 12 weeks. Ross ate a diet that favored meat, fish and dairy, while Hugo’s was completely plant-based. To limit the variables, the brothers consumed the same number of calories per meal and followed the same exercise regimen. Researchers from King's College kept track of health metrics during the three months of the experiment. These included weight gain or loss, changes to blood lipid levels and gains or losses of muscle mass. The brothers also wore glucose monitors to measure blood sugar, and they kept track of how they felt physically and mentally.

In the first month of the experiment, the vegan brother lost 9 pounds. However, he regained some of that and finished with a net 4-pound weight loss. He also lost a full percentage point of body fat, going from 13% to 12%. His cholesterol levels dropped significantly during the three months, and his blood glucose control improved.

Meanwhile, the meat-eating brother gained 10 pounds, including several pounds of fat, during the experiment. Although his body fat percentage rose from 13% to 15%, his cholesterol level stayed the same. His blood glucose control was not as good as his brother’s, and he reported feeling dips in his energy levels in the late afternoon.

When it came to changes in the gut microbiome, there were some surprises in store. The diversity of the meat-eating brother’s gut microbiome remained about the same, while that of the vegan brother measurably decreased. Although the experiment wasn’t designed to explain that change, the researchers suspected that removing fermented milk products, such as cheeses and yogurt, may have played a role. The vegan brother’s gut flora also changed in ways that improve resistance to Type 2 diabetes.

It’s important to note that results of a 12-week experiment with just two subjects are hardly conclusive. However, the findings are in line with larger and more rigorous studies. Nutritional research continues to point to the benefits of a balanced diet made up of lean proteins, including fish and other seafood, healthful fats, fermented foods and a wide variety of colorful fruits and vegetables. It’s good for the heart, improved blood-sugar control, gut microbiome diversity and better health overall.