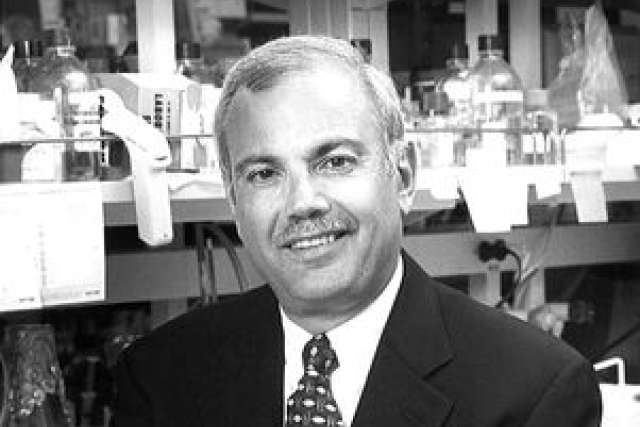 Dr. Dennis Slamon, director of the Revlon/UCLA Women’s Cancer Research Program and director of clinical and translational research at the Jonsson Cancer Center, will appear in a three-part, six-hour series on PBS, "Cancer: The Emperor of All Maladies," which debuts Monday, March 30, from 9 p.m. to 11 p.m. on KPBS TV. Produced by Ken Burns, the series taps the expertise of biomedical sceintists, including Slamon, whose discoveries have changed the way doctors treat cancer. It is based on the Pulitzer Prize-winning book by Columbia oncologist Siddhartha Mukherjee.

At a media briefing hosted by Columbia University last Tuesday, Slamon joined other cancer researchers in a panel discussion to talk about new diagnostic tools, innovative clinical trials and collaborations across multiple institutions. The series will air March 30 through April 1 from 9 p.m. to 11 p.m. on KPBS TV.