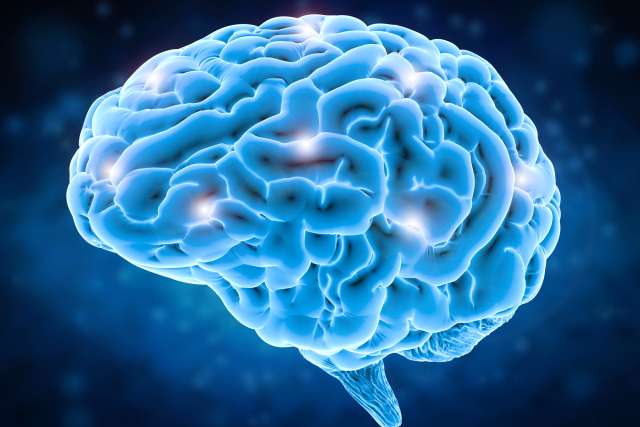 Blocking a key function of cells known as astrocytes in the brain’s thalamus can prevent the risk of seizures in mice with brain injuries, according to a new study conducted in collaboration with a team led by Baljit Khakh, PhD, professor of physiology and neurobiology at the David Geffen School of Medicine at UCLA. The study was led by Jeanne Paz, PhD, an associate investigator at Gladstone Institutes, and found that activating thalamic astrocytes in healthy mice was enough to cause altered patterns of brain activity similar to those seen after injury and make the mice susceptible to seizures. The researchers found these cells lost a protein called GAT-3, which regulates the levels of a specific inhibitory neurotransmitter molecule. Using a tool developed by Khakh’s team that increases GAT-3 specifically in astrocytes, the researchers found that increasing levels of the protein in thalamic astrocytes was enough to prevent neuronal hyperexcitability and increased seizure risk caused by activated astrocytes.

Read more about the study in a press release from Gladstone Institutes: https://gladstone.org/news/pathway-deep-brain-makes-it-resilient-after-injury