Why it's so important to get screened early for colorectal cancer

‘It’s one of the few cancers that we can actually prevent,’ says Dr. Sonya Dasharathy, a UCLA Health gastroenterologist. 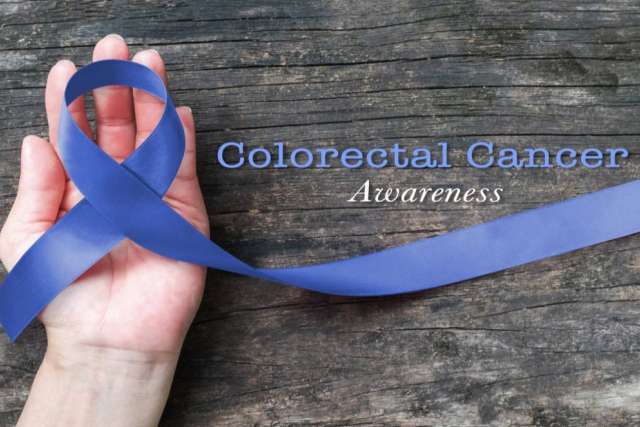 Colorectal cancer kills more than 52,000 Americans each year, but it doesn’t have to be such a deadly disease.

“It's one of the few cancers that we can actually prevent,” says Sonya Dasharathy, MD, a gastroenterologist with UCLA Health. 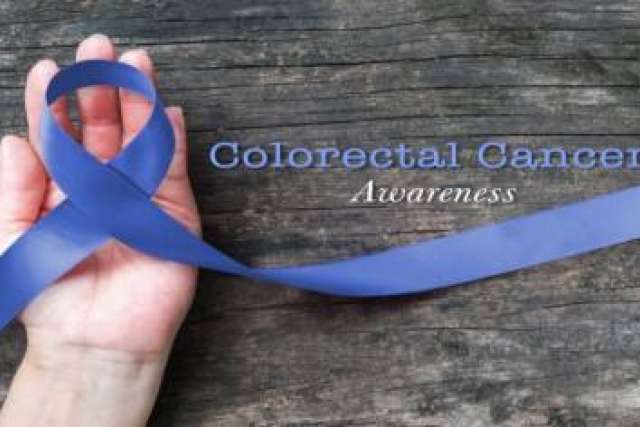 “With colon cancer screening, we can detect and even prevent certain types of colorectal cancer,” Dr. Dasharathy says. “If we identify polyps (growths) that are precancerous, or even very early cancer, we can remove them during the colonoscopy. That’s why it’s so important to start screening on time.”

People with a parent or sibling with a history of colorectal cancer or advanced polyps should start even eariler: age 40, or 10 years before the age of onset of the relative’s disease.

“One in five colorectal cancer patients are between the ages of 20 and 54, so that's pretty high. And it is the third leading cause of cancer death in young adults,” Dr. Dasharathy says. “The rates of colorectal cancer have been declining among patients who are 50 and older, probably largely due to colon cancer screening. But the incidence of colorectal cancer is increasing among adults under the age of 50.”

The best known and most effective screening test is the colonoscopy, in which a thin, flexible scope with a camera is used to visualize the colon. The procedure requires a day of preparation that includes a modified diet and a laxative medication to clear the colon, as well a"Ts a day off from work for the actual exam, which is performed under anesthesia. 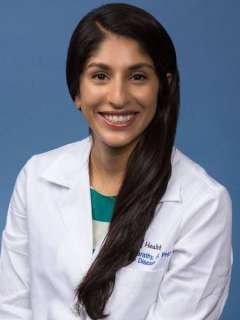 “The frequency of your colonoscopy all depends on your own personal risk,” says Dr. Dasharathy. “If you’re someone who’s totally healthy, no family history of colorectal cancer, no prior history of any polyps and you didn’t have any polyps on that colonoscopy, it’s generally performed every 10 years.”

The interval could be as short as one year for those at higher risk, she says.

There are non-invasive, stool-based screening options, as well, but they must be performed more frequently and are not recommended in patients who have a family history of colorectal cancer or those who have medical conditions that increase their risk of colorectal cancer, such as inflammatory bowel disease, Dr. Dasharathy says

These include the fecal immunochemical test, or FIT, and Cologuard, which can both be done at home.

Your primary care physician can provide the FIT, which is a kit that includes a vial for submitting a stool sample by mail to a lab.

“It works by finding invisible blood in the stool,” Dr. Dasharathy says. “It can find many early cancers, but it really only detects the larger polyps that have a predisposition to bleed; maybe not the smaller polyps that aren't actually bleeding.”

A FIT that comes back negative should be repeated in a year. If it comes back positive, it should be followed up with a colonoscopy, she says.

The Cologuard test is similar in that it is also an at-home stool test, but it’s typically performed every three years. The kit is ordered by your doctor and shipped to your home.

“It basically finds abnormal cell parts, or DNA, from colon cancers and polyps and also tests for blood in the stool,” Dr. Dasharathy says. “And if the Cologuard is positive, then you’ll need to get a colonoscopy.”

Any test is better than no test

However you go about it, the most important thing is to get screened, Dr. Dasharathy says.

“If you want to go for the colonoscopy — awesome. We can look for polyps and remove them in real time,” she says. “But if you’re someone who is a little more hesitant, it’s still important to choose another method that’s a little easier for you and a little less stressful.”

Dr. Dasharathy advises talking to your primary care doctor about your individual risk factors and what test might be right for you.