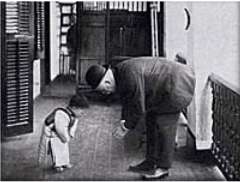 The UCLA Cardiovascular Diseases Fellowship is pleased and privileged to offer an international fellowship exchange program with the Zhejiang University School of Medicine (SAHZU) in Hangzhou, China. Fellows who are interested in participating will spend approximately 2-4 weeks rotating at SAHZU’s main and satellite hospitals in a predominantly procedural environment, in a high volume patient setting with exposure to advanced interventional and electrophysiology technologies in a Chinese urban setting. This is a unique cultural opportunity to participate in a health care setting in the most populated country in the world, and witness different patterns of practice and patient care within the realm of cardiovascular disease.

SAHZU traces its roots back to 1869 when it was originally opened as an Opium Refuge, managed by Dr. Meadows from the Church Missionary Society. It later changed its name to “Guang Ji”, or “spreading benevolence and saving people”, and was managed by Dr. Duncan Main, a Scottish missionary doctor. Its first iteration of a medical school, the University Benevolence Medical School was founded in 1885. It was officially named a government hospital in 1952 and the Department of Cardiology was founded in 1989 with interventional cardiology capacity.

SAHZU has already initiated Faculty/Fellow exchanges with UCLA with other Departments, including Orthopedics, Neurosurgery, Anesthesiology, and Surgery, and engages regularly via teleconferences with UCLA’s Department of Pathology, Surgery, and Thoracic Radiology. They also have collaborated with other American academic institutions as well as universities in Canada and Germany. 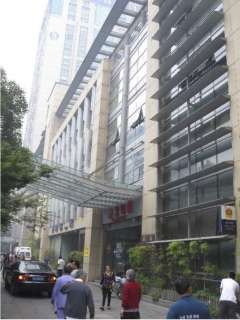 Hangzhou is the capital and the largest city of Zheijang province, one of the ancient capitals of China. The prefecture under which Hangzhou resides consists of approximately 8.7 million people (2010 census), and is the 4th largest metropolitan area in China (21 million people in 2010). It has been long known as an economic and tourist hub since dynasty time, visited by Marco Polo in the 13th century and described as “greater than any [city] in the world”, and Ibn Battuta in the 14th century described it as the “the biggest city I have ever seen on the face of the earth”. Hangzhou’s Hi-Tech Industrial Development Zone is considered the “Silicon Valley” of China, and it is headquarters to Alibaba, the largest IPO in the world. In line with its rich dynasty heritage, it is home to West Lake and is the southern terminus of the Grand Canal, both of which are UNESCO World Heritage Sites. It also is approximately an hour train ride to Shanghai. 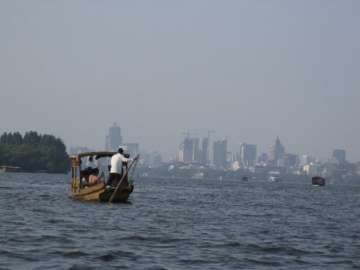 The Second Affiliated Hospital, Zhejiang University College of Medicine (SAHZU) will provide a 2 to 4 week training and cultural exchange program for cardiology fellows from UCLA in cardiovascular interventions. The goal of this rotation exchange is to provide exposure to different systems of care to provide global perspectives on differences in cardiovascular care in different health care settings across different countries. This rotation will be available for senior level fellows (PGY-5+) who have already attained competency in cardiac catheterization skills for a cultural immersion experience in a predominantly procedural based rotation at an extremely high volume tertiary referral center in a major urban setting that is Hangzhou, China.

Fellows will be involved in the following during their rotation at SAHZU and their satellite affiliated institutions: 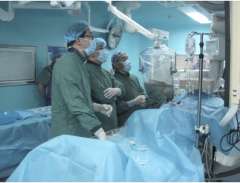 Living arrangements will be arranged by SAHZU either on campus or near the hospital with basic amenities. Depending on availability, a stipend may also be provided for living costs while living in Hangzhou. Transportation to and from the airport will be arranged with SAHZU International Affairs Staff.

It is the fellow’s responsibility to arrange for his/her travel visa to China in a timely fashion prior to the assigned dates of his/her rotation. 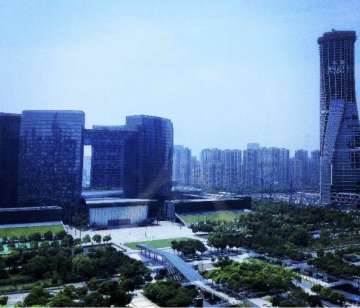