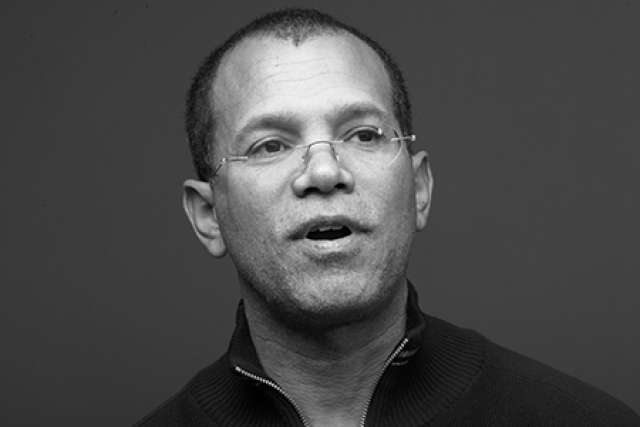 UCLA has received $27.2 million from the National Institutes of Health to spearhead the new phase of an initiative to enhance the diversity of the U.S.'s biomedical workforce.

The five-year grant funds the second and final phase of an NIH program called the Diversity Program Consortium: Enhancing the Diversity of the NIH-Funded Workforce. Launched in 2014, the multi-institution initiative is aimed at engaging students and early-career researchers in the biomedical and biobehavioral sciences who are from underrepresented backgrounds, and preparing them for success in the NIH-funded workforce.

To date, more than 30,000 students and researchers have participated; the program will follow their progress in the field for the next several years.

"This is a landmark national project and the largest of its kind to develop evidence-based practices for institutions to increase diversity and promote excellence in the next generation of biomedical and biobehavioral researchers," said Dr. Keith Norris, a professor of medicine in the division of general internal medicine and health services research at the David Geffen School of Medicine at UCLA.

In 2014, the NIH funded the program's first phase with nearly $250 million over five years, to more than 50 awardees and partner institutions. Of that amount, more than $10 million went to UCLA, which launched the NIH Diversity Program Consortium Coordination and Evaluation Center to support the consortium's two major programs, Building Infrastructure Leading to Diversity and the National Research Mentoring Network.

During the new phase, researchers will evaluate data showing the program’s effect on students, faculty and the institutions, compare different approaches toward mentoring and training, and disseminate their findings, Norris said.

UCLA's other senior leaders involved in the program are: