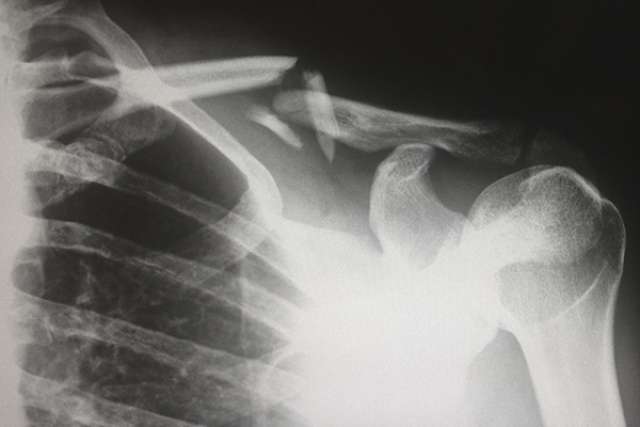 For postmenopausal women who have undergone an initial bone mineral density test, having a standard second assessment three years after the first does not improve physicians' ability to determine their risk of osteoporosis-related hip, spine, forearm and shoulder fractures, a study has found.

In addition, the study authors say, the initial test is more predictive of fracture risk than the second test, regardless of race, ethnicity and age.

The researchers used data collected from more than 7,000 postmenopausal women between the ages 50 and 79 years from across the U.S. who were followed for nine years as part of the Women's Health Initiative, a long-term health study sponsored by the National Heart, Lung, and Blood Institute.

Because bone mineral density testing three years after baseline testing does not predict a postmenopausal woman's risk for bone fractures, it should not be routinely performed, as has been the standard practice.

The study is published in the peer-reviewed journal JAMA Internal Medicine.